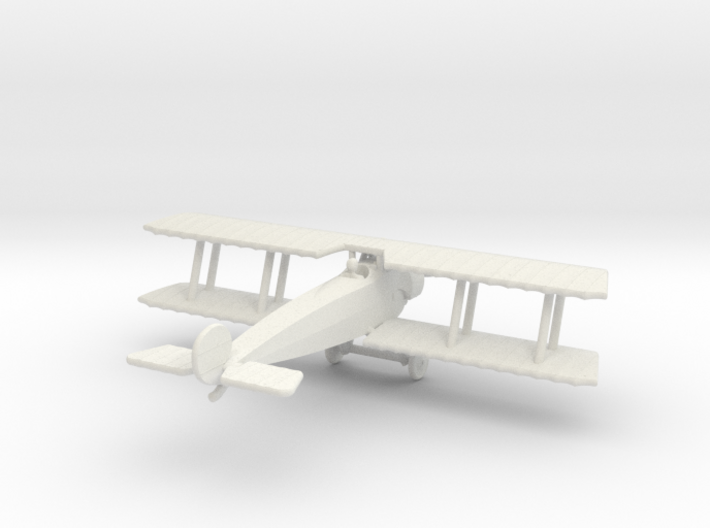 The D.II was powered by a 100hp Oberursel U.I rotary engine and armed with a single fixed machine gun.  In an unusual decision for 1916, the plane used wing-warping rather than ailerons.  Their first service was in summer 1916.  210 were constructed:  181 for the Fliegertruppe; one for the Navy; and a further twenty-eight were sent to Austria-Hungary.

This product comes in both 1:144 and 1:285/6mm/1:288 scales.  The 1:285 product includes two aeroplanes, each with a translucent propeller disk.  They are joined by disposable links to keep the price down, since single-part models are more affordable.  You can break the links with nail clippers, wire cutters, or similar. 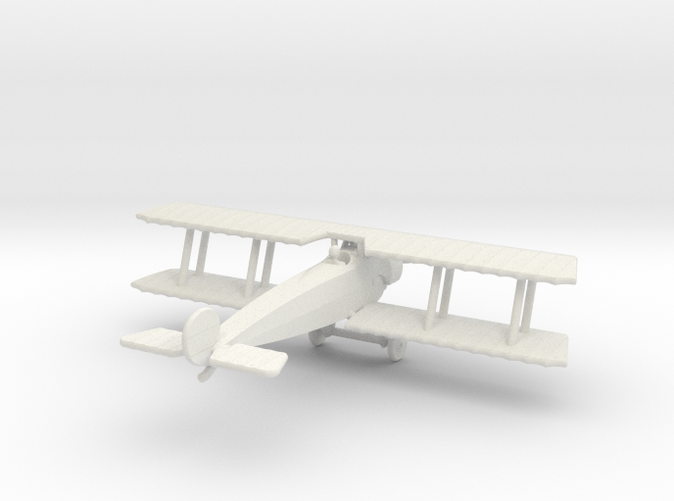