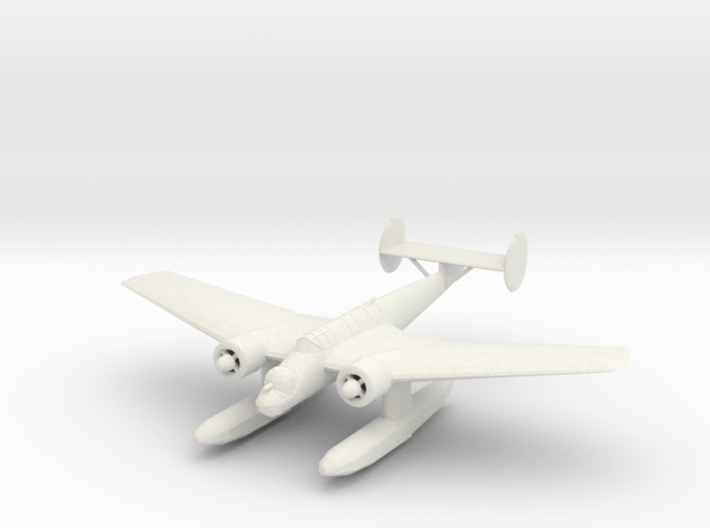 German float plane from the 1930s that was rejected in favour of the Heinkel He 115. The Ha 140 was to have carried bombs or a torpedo in an internal bomb bay and had a crew of 3. Only three prototypes were built.

The spherical recess underneath the model is for mounting it on an 8mm BB. 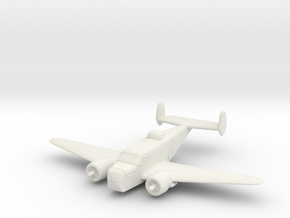 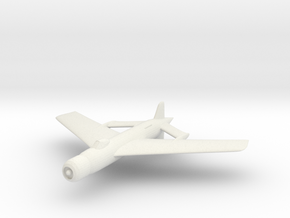 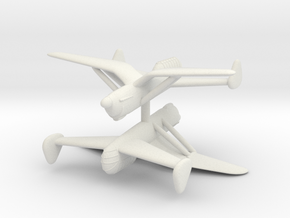 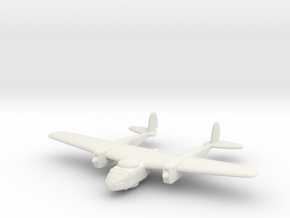