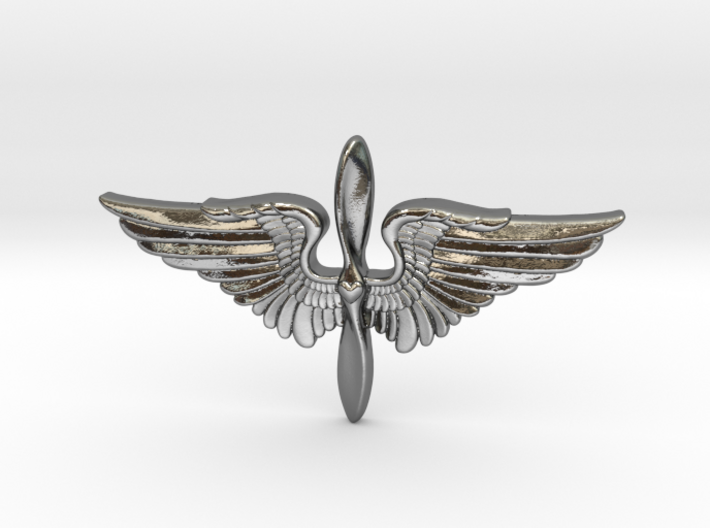 The Prop and Wings

The "Props and Wings" design has been around since 1920 as the insignia for the Army Air Service, which then became the Army Air Corps, and later became the United States Air Force. This classic symbol of military history has been worn by nearly every commissioned officer at one time or another, and is most associated presently with the United States Air Force Academy. This timeless pendant is reminiscent of the original sweetheart jewelry one would see in WWII, and is gorgeously detailed from top to bottom.

What's in the box:
The Prop and Wings 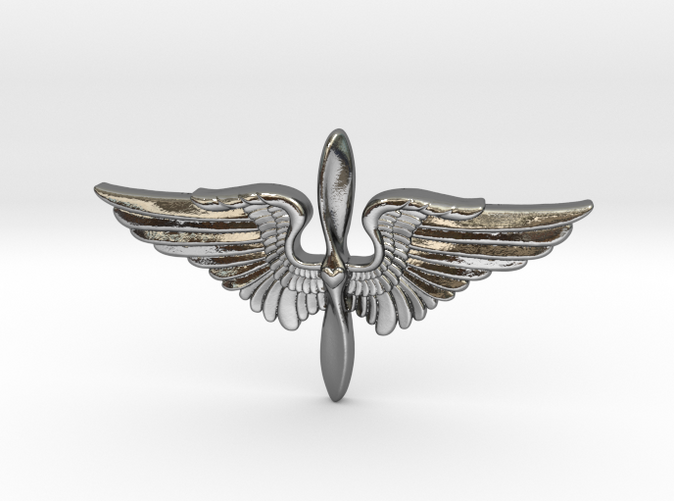 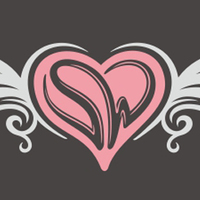 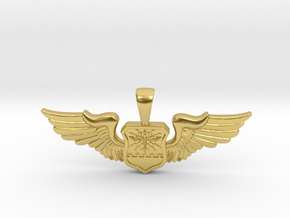 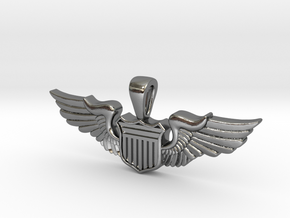 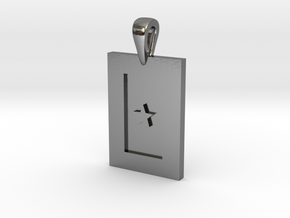 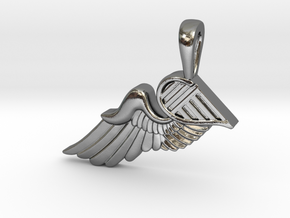