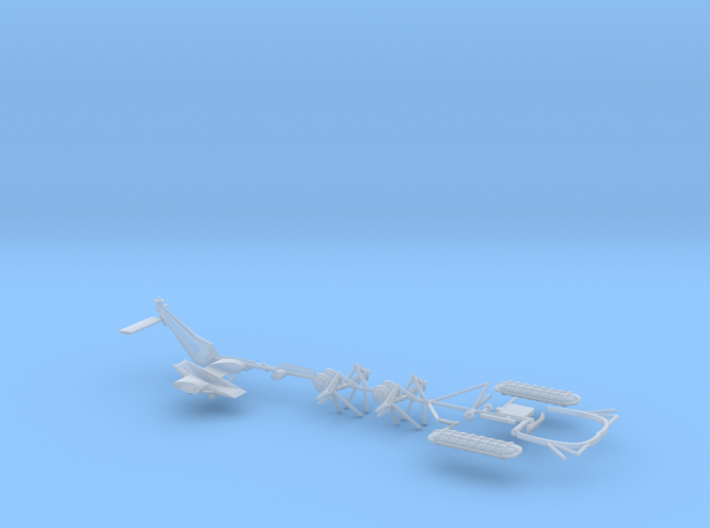 The Westland Wasp was a British shipboard anti-submarine helicopter. It saw service with the Royal Navy . During the Falklands War it contributed to the disabling of the Argentinian submarine, Santa Fe.

Parts are printed on sprues to reduce printing costs and may require additional sanding and processing before used. 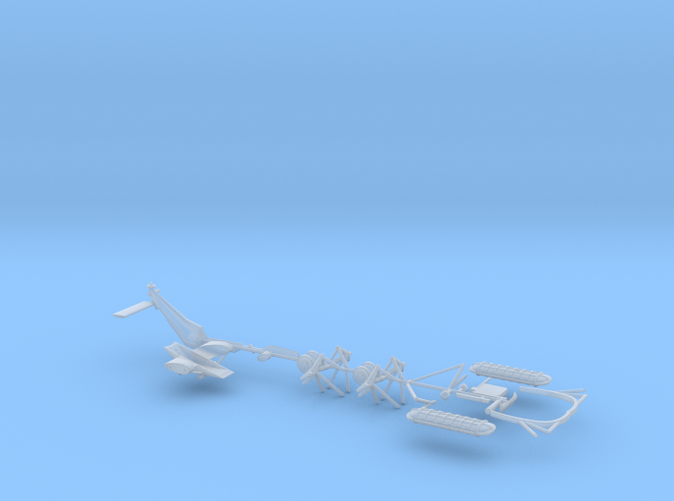 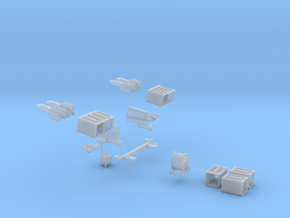 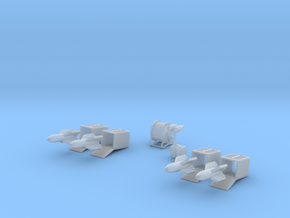 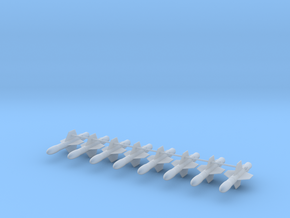 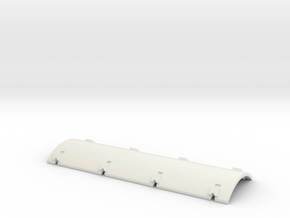