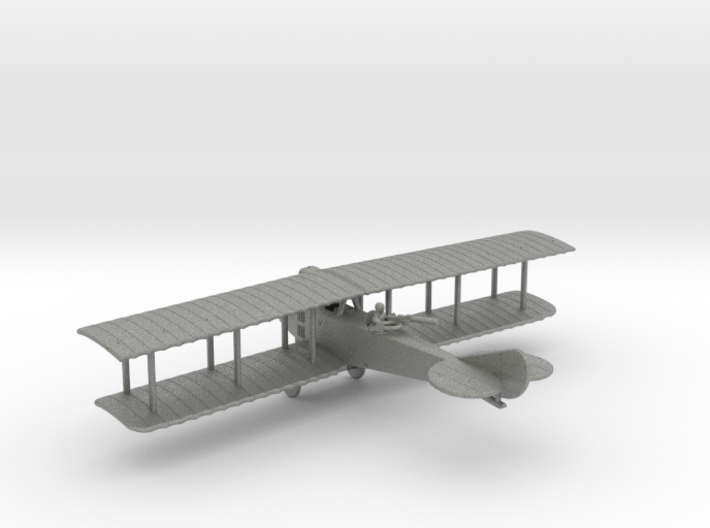 The SAML S.1 was built using experience from building the Aviatik Type P15, but the wingspan was larger and the plane was heavier. It was originally slated to use the 200hp Isotta-Fraschini V5 eight-cylinder inline, but troubles in obtaining those engines moved the S.1 to the Fiat A.12 instead. Unfortunately that engine was also slow to deliver in quantity, and SAML aircraft trickled out of the factories until mid-1917.

Like the Aviatik, it was produced in both four-bay and six-bay variants. The S.1 was the six-bay variant. Its wider wings gave it a better climb rate but slower maximum speed, and by mid-1917 production had shifted to the SAML S.2. Both the S.1 and S.2 also saw wide use as dual-control trainers.

This product comes in both 1:144 and 1:285/6mm/1:288 scales.  The 1:285 product contains two aeroplanes, each with a detachable, translucent propeller disk rather than propeller blades, which are difficult to print at smaller scales.  They are joined by disposable links to keep the price down, since single-part models are more affordable.  You can break the links with nail clippers, wire cutters, or similar.

For more details and gaming information on this plane, see https://linen.miraheze.org/wiki/S.A.M.L._S.1. 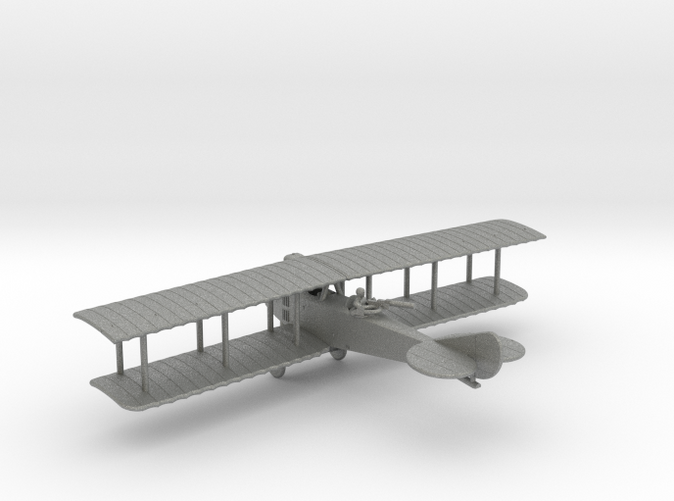