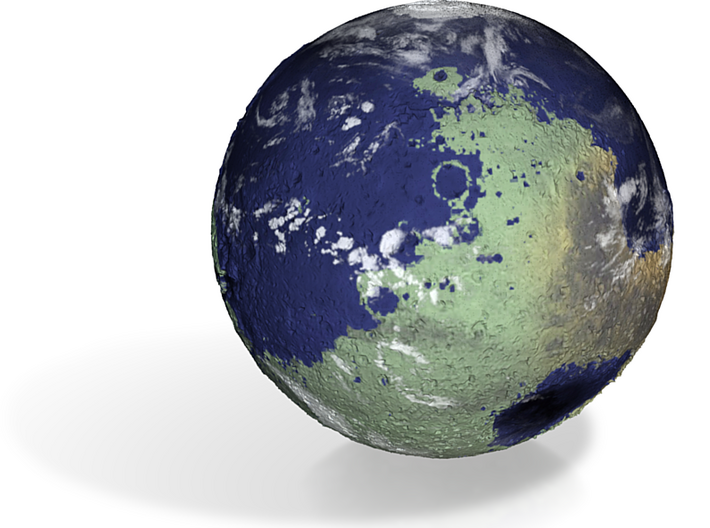 Terraforming is the theoretical process of transforming another astronomical body into an Earth like planet by deliberately modifying its atmosphere, temperature and ecology.

Currently the most likely candidate in the solar system being Mars, a terrestrial planet that has been known to have had liquid water in the past, has an almost 24h day period and seems to be suffering only from lacking a sufficiently warm atmosphere. Almost a perfect match for a certain set of skills our species is known to have developed.

With recent data from the curiosity probe showcasing that Mars may be hiding significant quantities of water frozen underground. (water quantity in every handful of soil being close to 1.5-3%), were such a process to succeed, humanity would end up with a second blue marble world in the solar system.

This model makes use of real NASA elevation data showcasing a vision of such a world. It assumes about 1/3rd of the surface and deepest depressions covered in water, which creates features such as a great Northern ocean, the gigantic "Hellas Planitia" lake and the Elysium Mons islands.

This model features 3D surface detailing, making some of the largest features tactile. 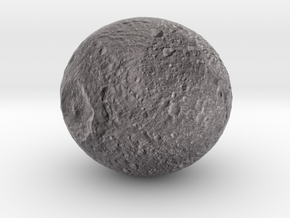 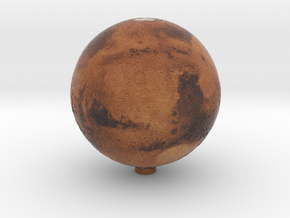 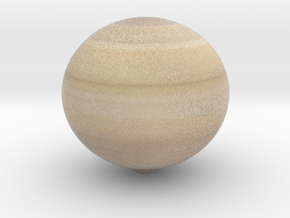 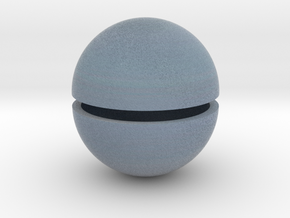