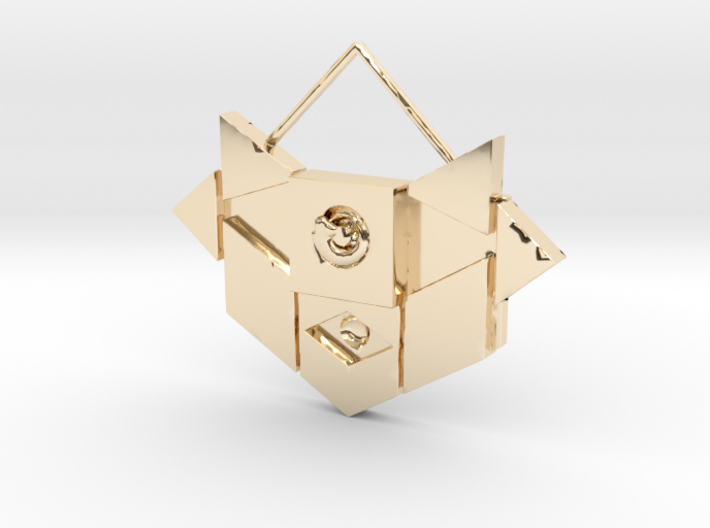 Did you use to play Lucas Arts games back in the day? One of their best games was Indiana Jones and Fate of Atlantis from 1992. Story so strong, it's a pity it never was made into a movie.

The story follows Plato's writings about the lost world. In the game Indy's friend, Sophie has important role and especially her necklace, that when fed with mysterious orichalcum metal, plays some kind of hologram video much like R2D2 does in Star Wars.

This pendant is inspired by the one Sophie was wearing in the game. Express style and get nods from the few who recognize it. 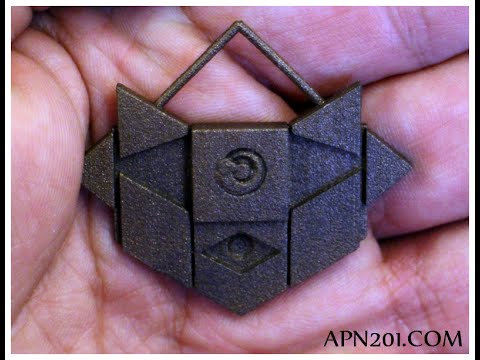 What's in the box:
Sophie's Necklace 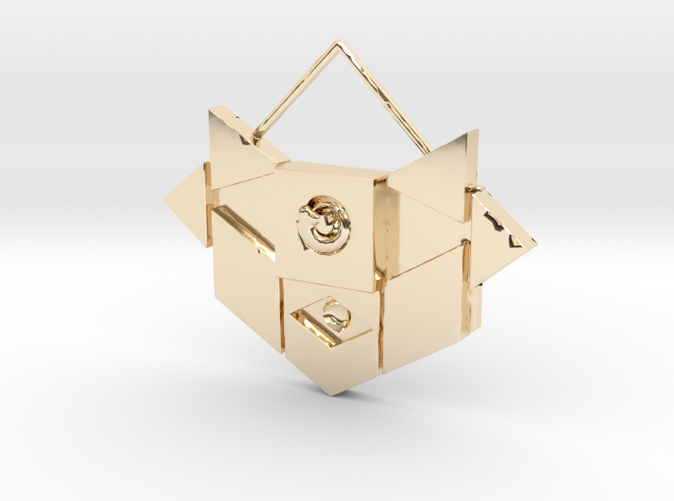 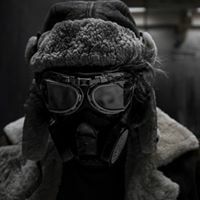