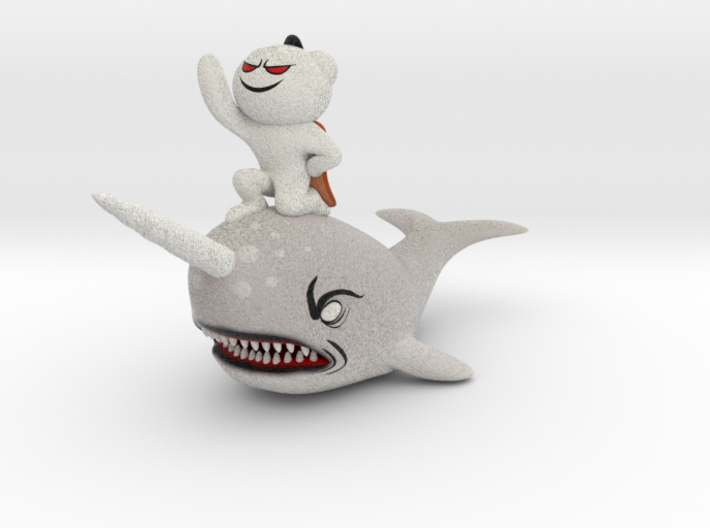 The Internets Shop
$24.49
3D printed in fully colored material with a coarse finish and a delicate feel.

Captain Reddit with the Bacon Cape riding the Narwhale.

Reddit is a social news aggregation website that ranks content based on a scoring system determined by user votes. Its users are often referred to as “Redditors”, and belong to what has been called “one of the most influential communities on the Internet” in an article on Voltier.[1] The site has played a significant role in the spread and creation of Internet memes.

What's in the box:
Reddit Alien riding the Narwhal 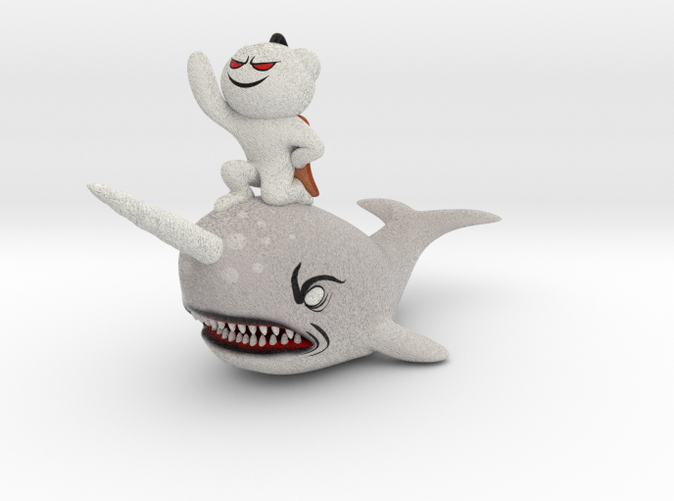 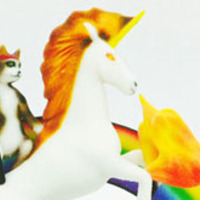