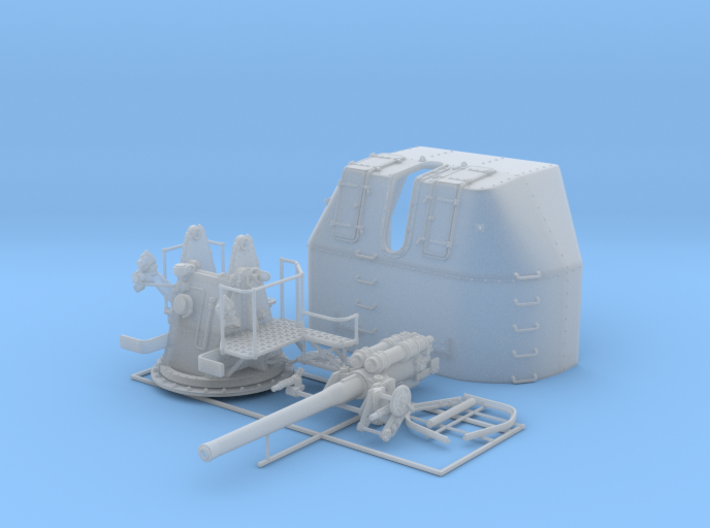 1/56 Scale Royal Navy 4"/45 (10.2 cm) QF HA MKV with Shield (Sighting Ports Closed) for P Class Destroyers (HMS Penn, HMS Pakenham and HMS Petard). Highly detailed and created from plans and reference photos. Will require some assembly as part has been printed to minimise wax support contact. See My Shop for the A or Y Turret version, these had an angled rear roof: http://shpws.me/RfOs 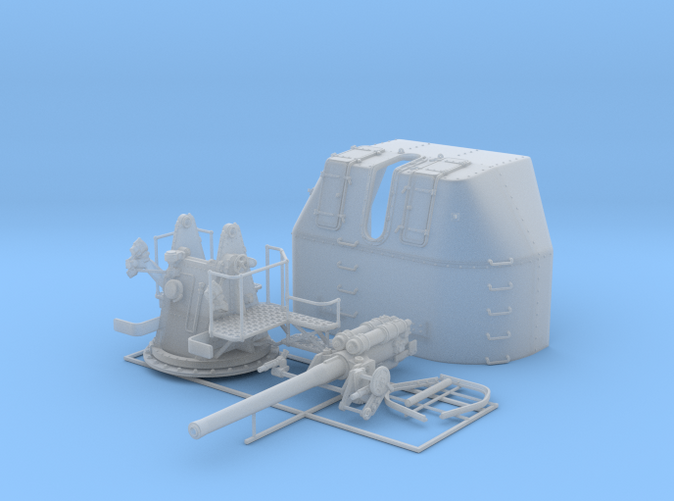 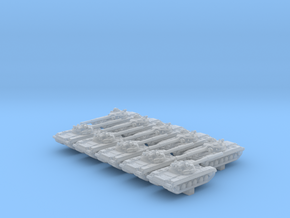 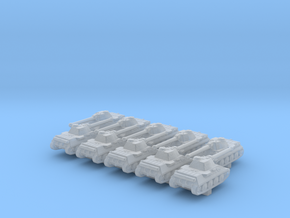 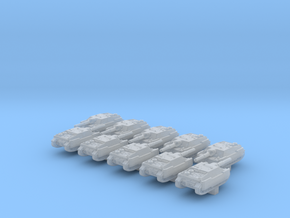