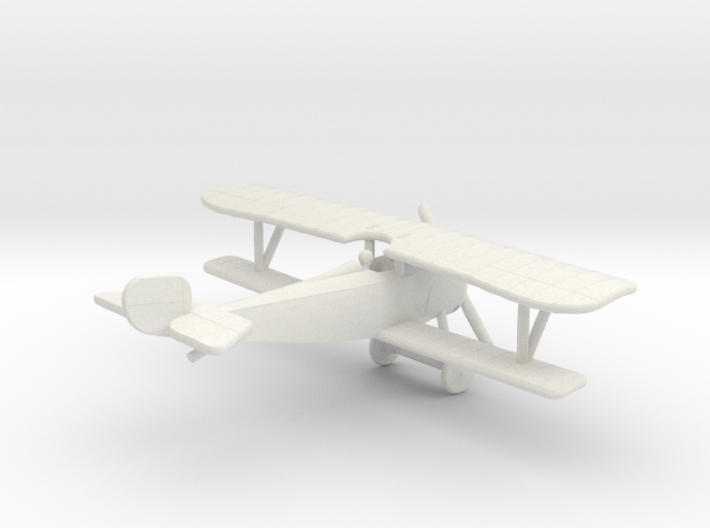 The Nieuport 24bis was developed alongside the Nieuport 24 and actually preceded it into service. It retained the squared-off tail and comma rudder of the Nieuport 17 and had deeply cambered wings for increased lift. Like the 24, the 24bis was largely replaced by SPADs in the autumn of 1917 through early 1918.

Greece purchased twenty 24bis planes in March 1918; Latvia and Poland acquired a few; and Russia built their own by the Dux firm. Many of the 24bis planes were used in the Russian Civil War.

This product represents a standard Nieuport 24bis with a synchronized Vickers gun.  In 1:144 scale, there is also a model with an additional Lewis gun.  At 1:285/6mm/1:288 scales, there are two aeroplanes included, joined by disposable links. 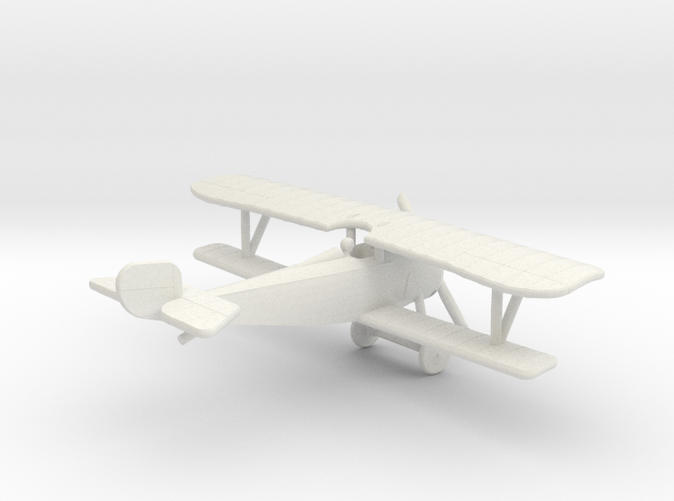