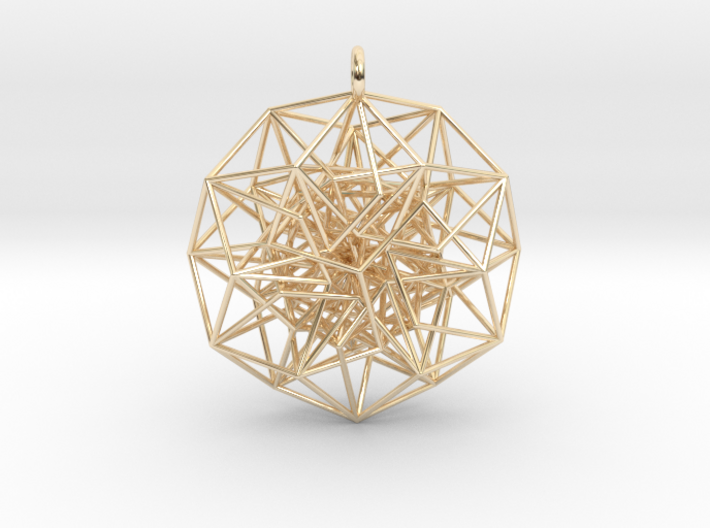 Hot off the interdimensional presses, this conceptualization of the 6D cube has not been seen before in this universe!  VIsually it has an inner torus and an outer torus, and they both seem to be spinning vortexes like water going down a plug hole into the centre.

An interesting feature of the 6D cube is that its 64 vertexes can be mapped to the hexagrams of the Chinese 'Book of Changes' known in the West as the iChing.  Six edges meet at each vertex, and each edge represents a 'changing line' in the hexagram that transforms it into a different hexagram. Because of this, the 6D cube can be said to represent the complete range of dynamic states of change between the polarities of yin and yang.

For another explanation of this iChing/6D cube connection to binary information coding see the image in the description here  https://sacredgeometrical.com/products/quartz-crystal-mans-tshirt

This version has all 64 vertexes at the cost of slighly less symmetry. I have another version here that has 4 vetices combined in the centre and maintains more symmetry.
https://www.shapeways.com/product/3EDB4WR4U/6d-cube-in-its-toroidally-folded-form-50x1mm

If the 4D cube represents spacetime, and the 5D represents the multiverse of possible universes given the same laws of physics, then the 6D represents the totality of possibilities given any workable laws  of physics (or any workable rules to play the game of existence). In a sense it is completion, and there are many other reasons that the number 6 can be considered a completion of sorts. See my book 'Understanding Sacred Geometry and the Flower of Life' for a detailed explanation of this.

It is approximately 40 years since I stumbled upon a new projection of the 4D cube into 3D space. It is more symmetrical than any projection you will find in textbooks as all 8 cubes are identically distorted. The cost for this is that the squares are massively distorted, but this is true of any projection down into lower dimensions.

I call these 'Toroidal' projections because of their apparent toroidal shape. They seem to be spinning around a vortex in their centre. In higher dimensions they would look more like cubes as all the angles are 90 degrees, but to project them into 3D we are forced to distort these angles.  Intuiting the higher dimensional logic of these forms is what makes them so intriguing.

If this interests you, you might also like to check out my 4D and 5D toroidal cubes  in my Sacred Geometry shop here https://sacredgeometrical.com/collections/higher-dimensional-forms 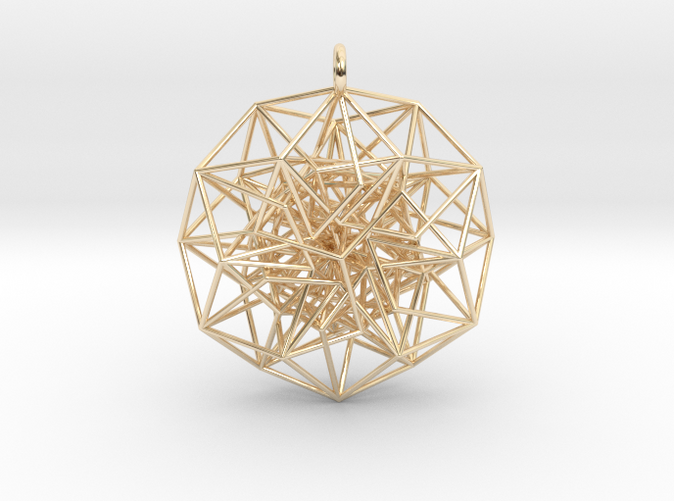 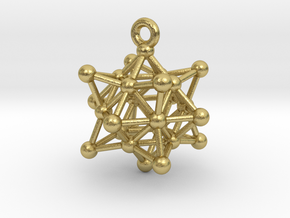 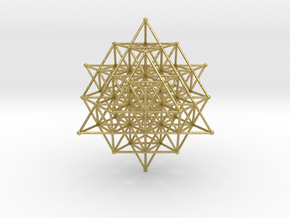 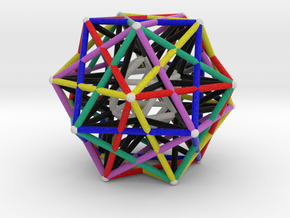 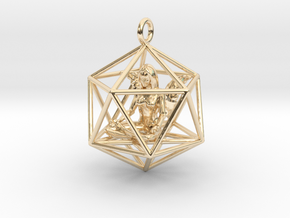