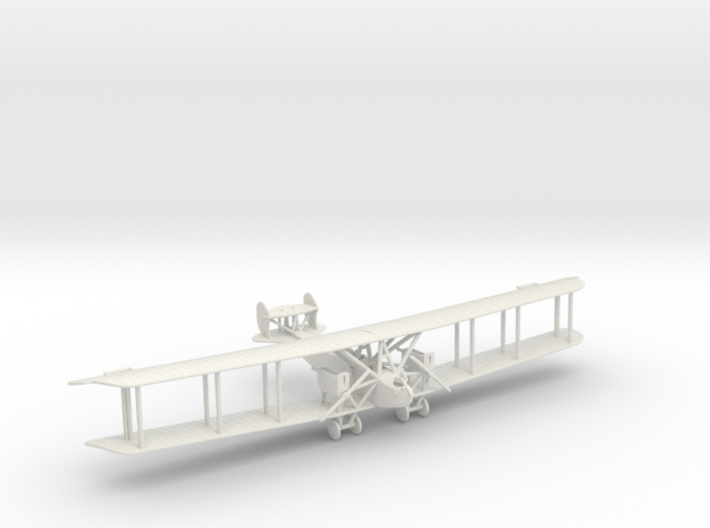 The AEG G.V was a G.IV with a much larger wingspan, longer fuselage, and a box tail with twin rudders and twin elevators. It also included the Flettner servos on the wings to improve control. (These tabs moved in the opposite direction of the ailerons to reduce the amount of force the pilot had to exert.) When compared to the A.E.G. G.IV, Friedrichshafen G.IV, and Gotha G.Vb, the G.V and Friedrichshafen were found to be superior. Thirty-seven of an order of fifty were completed. Given its late service date, it is unknown how much action the G.V saw before the armistice. (Sources differ.)

Five to eight G.Vs were sold to Sweden or provided as replacements in late 1918 through 1919. Most suffered crashes in 1919, but one was not written off until 1922. 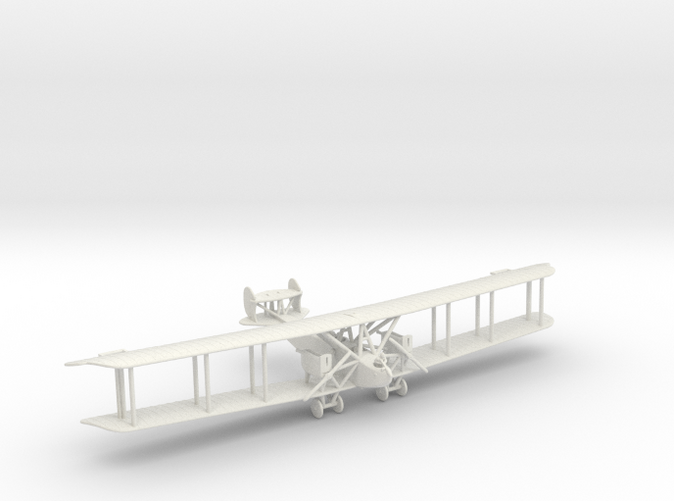