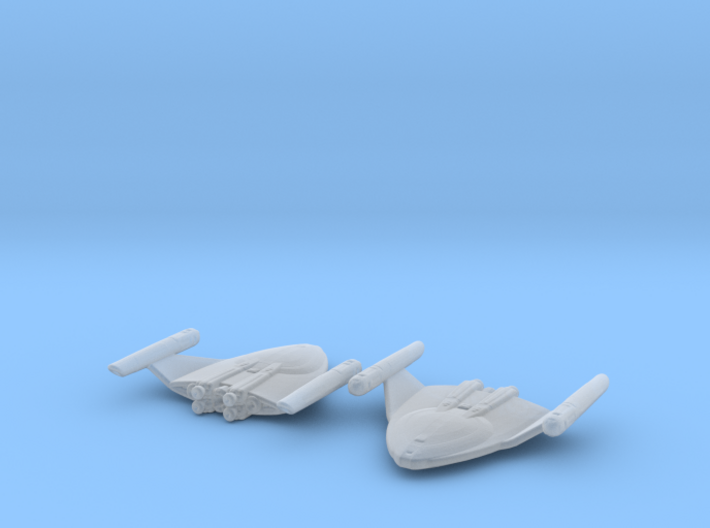 This is the early warpship from the "Star Trek: Enterprise" intro. It was called the SS Emmette by the production staff. It is also a viable candidate for the Neptune Class that was mentioned to be an older design than the NX Class. This type of vessel also exists in the Mirror Universe, because it is seen in the altered intro for "In A Mirror, Darkly" shooting on a planet or moon (most probably earth's moon). 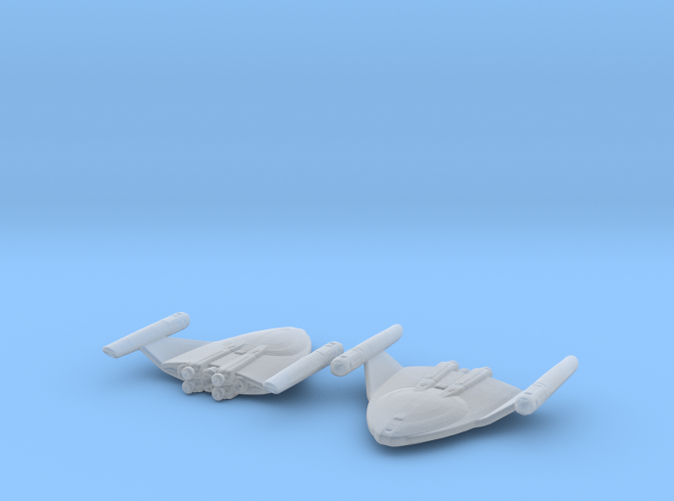 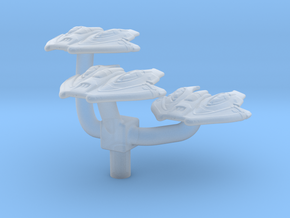