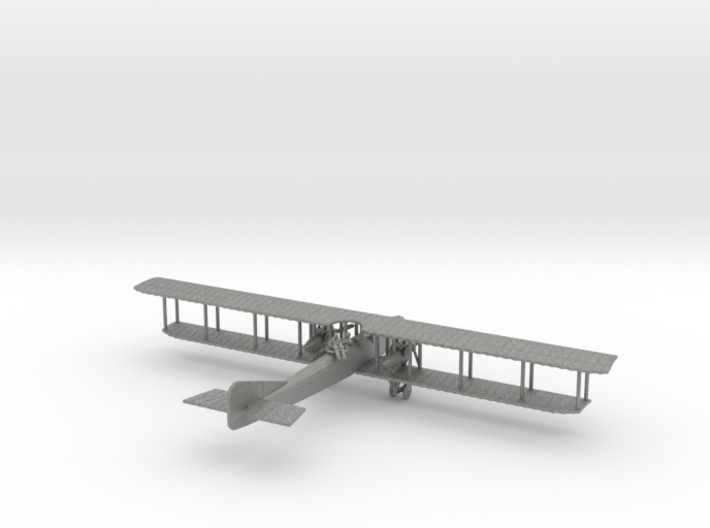 The Caudron G.3 and G.4 had no protection in the tail, and the Caudron G.6 and R.4 were designed to remedy this deficiency.  The R.4 was initially intended as a bomber, but the limited horsepower of its two 130hp Renault engines limited its lifting power.  It found its niche in reconnaissance and escort missions, where they began trickling in to units starting in the latter months of 1916.   In all, 249 were built, and they served in small numbers with various units until they began to be replaced with the successful Caudron R.11 and various Letords.  Escadrille R210, equipped with R.4's from October 1916 to July 1917, reported damaging 34 enemy aircraft in a two-month period, proving the R.4's worth as a gun platform.

This model comes in 1:144 and 1:285/6mm/1:288 scales.  Smaller-scale planes come with translucent, detachable propeller disks rather than blades. 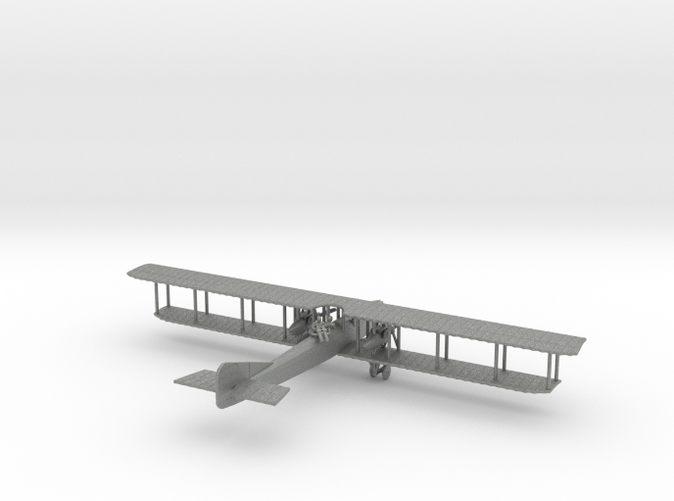