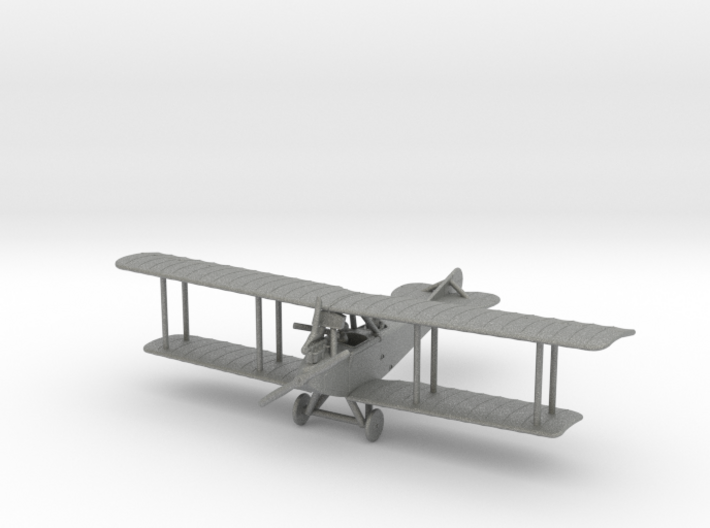 When it became obvious that it was necessary to arm two-seaters for their own protection, most firms chose to change the traditional seating arrangement with the pilot in the front and the observer under the wing, but the Aviatik C.I retained the original layout. The observer sat under the wing with a Parabellum machine gun that could be moved to a rail on either side of the cockpit, but the field of fire of that gun must have been very restricted (along with the observer's sight lines). Experience would prove the observer-rear arrangement was superior, but these were the days of experimentation and improvisation.

Despite its limitations, the Aviatik C.I served in large numbers through 1916 until gradually replaced with more modern types in autumn 1916 through the first half of 1917. It was a blocky workhorse of a machine, but it was robust and gave good service until replaced by better types. Aviatik cleaned up its lines in the C.II and C.III, but it continued with the arrangement with the observer in front with one or two machine guns on rails, to its determent. As a result Aviatik spent the latter half of the war mostly producing license-built D.F.W. C.V's.

This product comes in both 1:144 and 1:285/6mm/1:288 scales.   The 1:285 product includes two aeroplanes, each with a detachable, translucent propeller disk, since propeller blades are hard to print at smaller scales.  They are joined by disposable links to keep the price down, since single-part models are more affordable.  You can break the links with nail clippers, wire cutters, or similar. 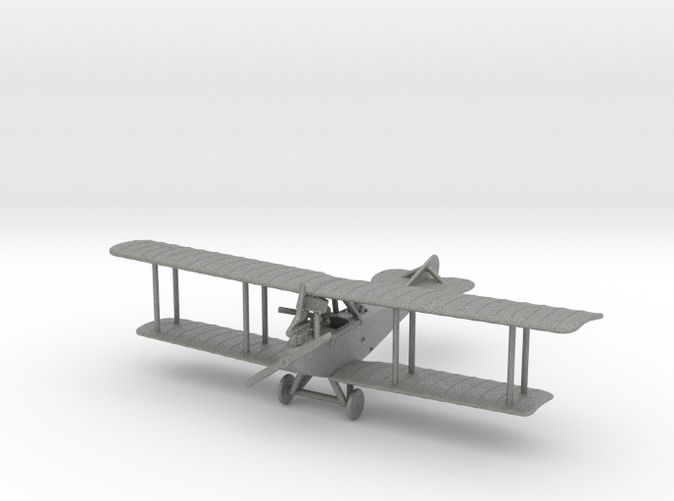