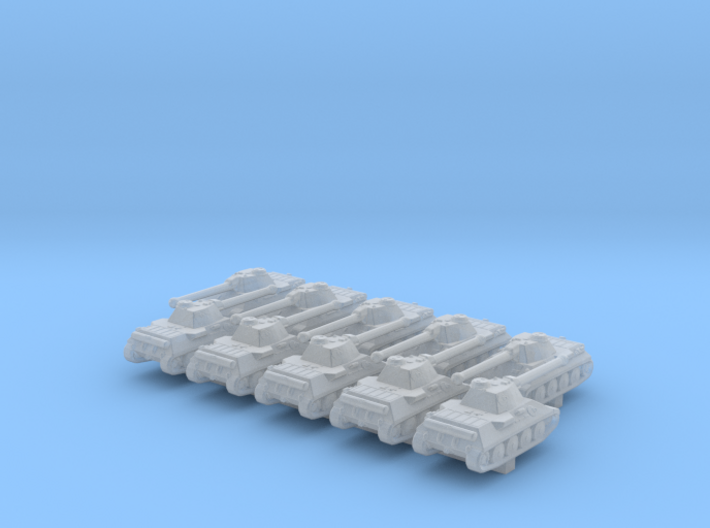 Contains:
VK 30.01 (D) Medium Tank
The requirements for the new development of a 30-ton schwere Panzerkampfwagen included the ability to mount at least the 7.5cm KwK L/24 main gun with a desire to fit the 10.5cm KwK L/28 if possible. Later, in 1941, the German Army encountered unexpectedly-heavily armoured enemy vehicles such as the Soviet T-34 and KV-1. Plans were then made to instead mount the more effective 8.8cm KwK L/56.Krupp were directly contracted by Porsche to produce the turret to house the 8.8cm KwK L/56 and the two teams worked together to develop it for the VK 3001 (P) chassis. A fully developed drawing with the Krupp turret was completed, dated 5 March 1941. The Krupp turret would go on to be used on both the Tiger (P) and the infamous Tiger I.

Uncommon for tanks at the time, Porsche selected a Gasoline-electric drive train. The front drive sprockets for the tracks were driven by two electric motors mounted forward in the hull. Two, air-cooled, V-10 gasoline engines, mounted toward the rear of the vehicle, were each connected to a generator to produce electricity. The generated electricity was then used to power the motors.

Each engine produced 210hp at 2500 RPM; a total of 420hp was therefore available to drive the generators. 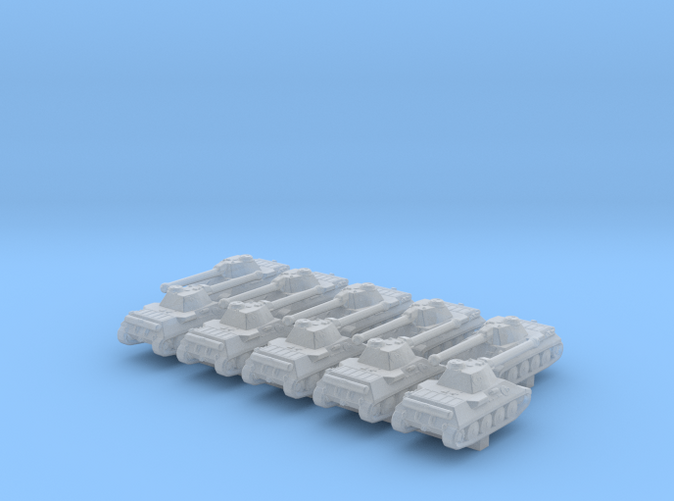