Computer render of Ansaldo A.1 Balilla 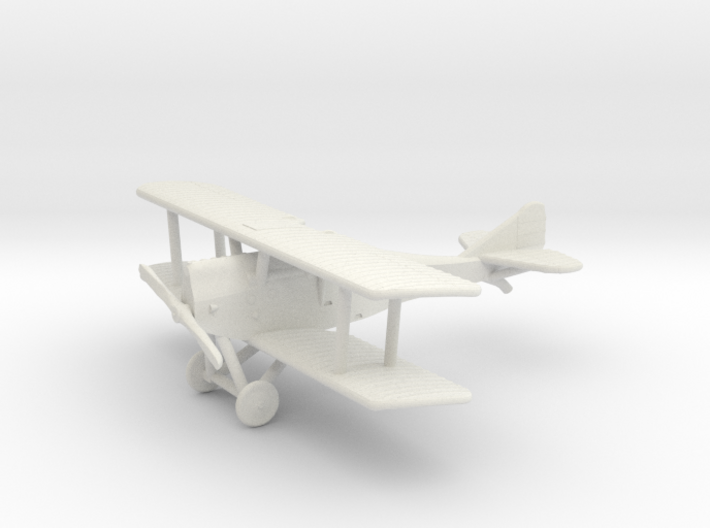 Though the prototype for the Ansaldo A.1 Balilla flew in late 1917, there followed a series of adjustments, each of which required another pass through formal testing. By July 1918 the focus was on promotional photographs with famous aces, though 1600 Balillas had been ordered back in January. The first planes reached 91ª Squadriglia on 28 June 1918. Pilots found them difficult to handle and concluded they were not ready for front-line use. There followed one plane here and one plane there, and attrition was high enough to match distribution to the point that only a single Balilla was on 70ª Squadriglia strength at the Armistice. Thirteen A.1s had been delivered in the first half of 1918 and 153 in the rest of the year.

A.1s were purchased by Poland after the war but delays and distribution problems continually arose and order volumes continually dropped. Latvia, the Soviet Union, and others experimented with the Balilla but the planes rarely lasted long, even in a training capacity.

This model comes in 1:144 and 1:285/6mm/1:288 scales.  The 1:285 product contains two aeroplanes, joined by disposable links.  In Frosted Detail at that scale, detachable translucent propeller disks are included.  You can use them or dispose of them as you prefer.

For more details and gaming info on this plane, see https://linen.miraheze.org/wiki/Ansaldo_A.1_Balilla. 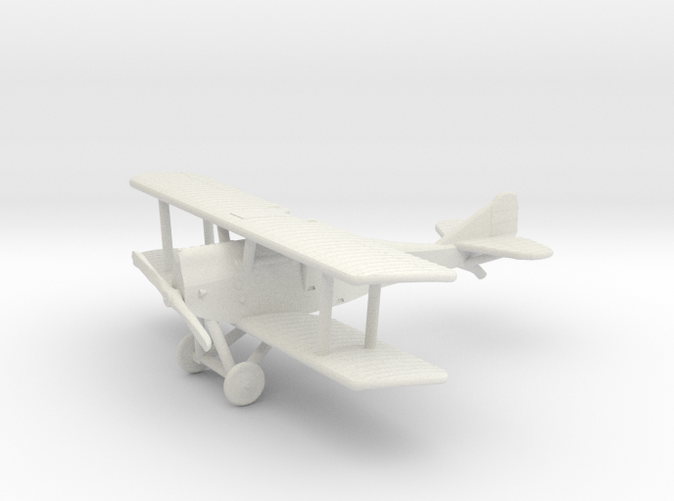