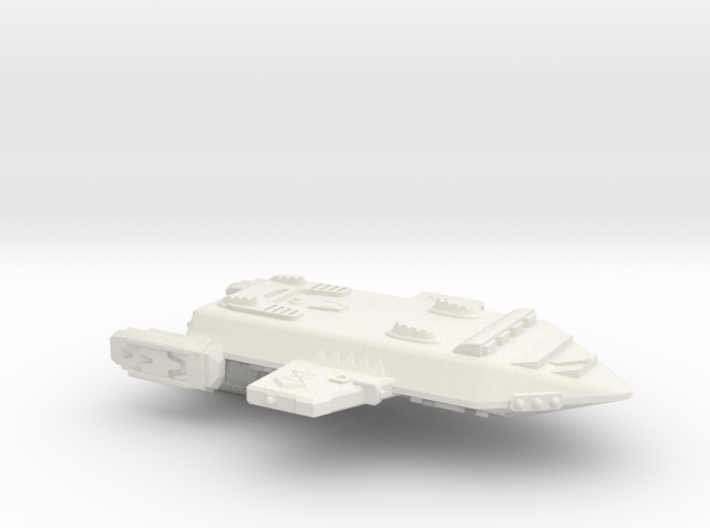 The basic pirate heavy cruiser design was adapted to use X-technology, becoming the most powerful Orion ships ever built. The first ship of this class, Spirit of Orion, was built by the Pharaoh Cartel and commanded by Cabal O'Kay, the son of Deth O'Kay. These ships were outrageously expensive and no cartel built more than three; most built only one or two. They were the ultimate enforcer ship, used to control contracted pirates who failed to pay their franchise fees and to intimidate warships into leaving the pirates alone. 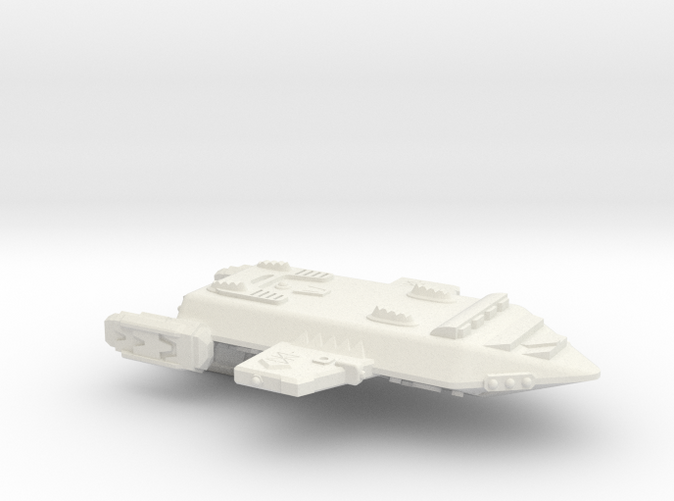 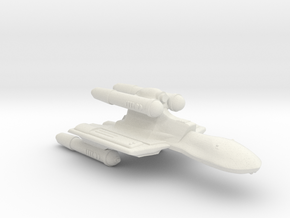 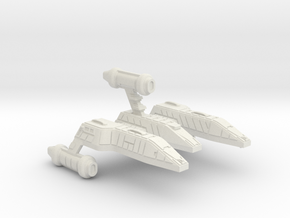 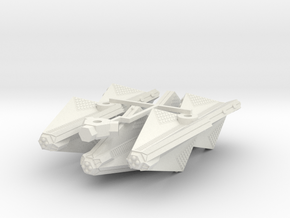 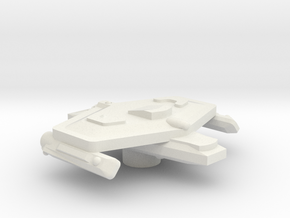