Upgrade kit to add just under centimetre of extra height to the Generations Nightbeat figure (or, indeed, the other versions of that mould), giving the figure female proportions (for people who want to turn Nightbeat into Minerva) and bringing the head up roughly to eye-height with RTS Jazz.

This kit replaces the entire inner torso section of Generations Nightbeat, and comes complete with a sliding assembly to move the head upwards during transformation (so the shoulders don't squish it in alt mode).

This item does not include the original toy, which is shown in the pics for illustrative purposes only. Obviously. Go and buy Generations Nightbeat, 'cos he's awesome.

Also, the polishing process may take off a little too much from the sticky-out bit on the back (the slanted ridge halfway up, not the clips that hold the back-plate on), making the chest lock in only loosely to the torso. This is easily fixed by gluing a couple of pieces of card to that slanted ridge, so the back-plate is pushed further back in bot mode.

Also also, this kit adds an extra step to transformation: when transforming to alt mode, make sure the sliding neck assembly is all the way forward, so the head sits in the gap behind the front fender. If you don't do that, the head will stop the arms closing up properly, leading to panel gaps in the front of the vehicle.

How to apply the height increase kit (it follows the exact same steps as the "male" version, a pictorial guide to which can be found here):

1/ Unscrew the two screws on the backplate, near where the windshield attaches, then remove the chest/arms.

2/ Slide the back-plate all the way down, and remove it from the torso section.

4/ Slide the new torso section onto the waist joint.

5/ Slide the head into the neck joint on the separate neck-piece.

6/ Put the neck-piece in the new torso section (with the opening for the neck joint facing backwards.

7/ Replace the back-plate on the new torso section, then slide all the way up, and re-attach the chest (making sure the screws hold the arm joints tight, to avoid them flopping about).

8/ Enjoy your embiggened and gender-swapped Nightbeat!

Tested and recommended in Polished WSF. 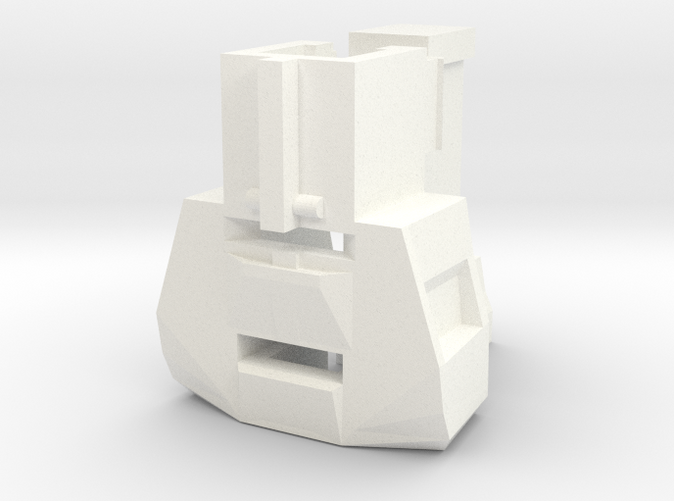 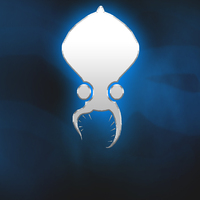