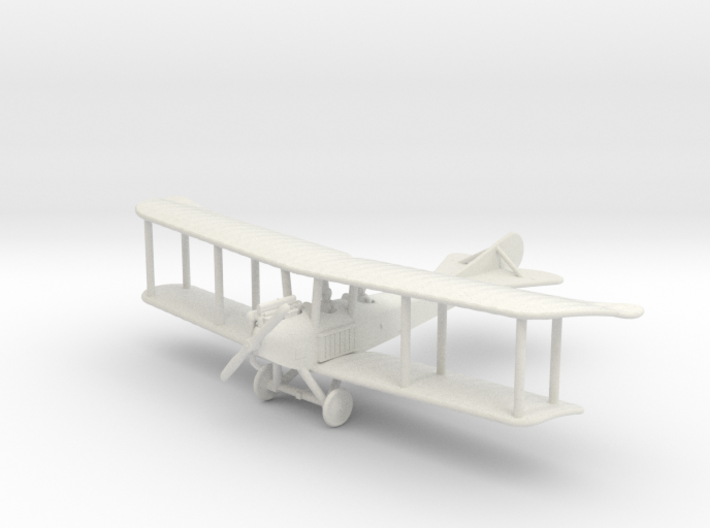 The Rumpler B.I served in moderate numbers with the German air service in early 1915 until tailing off slowly in the second half. The high point was forty-one in service in April 1915. It served on both the Western and Eastern Fronts.

Twenty-nine Rumpler B.I Series 02 were purchased by Austria-Hungary in 1914-March 1915. They flew reconnaissance missions with two Fliks on the Eastern Front, two in the Balkans, and one on the Italian front. Some were refitted with the 100hp Daimler engine, rather than try to maintain or repair the foreign Mercedes. Like so many B-class aeroplanes, when their active service ended in early 1916, they were transferred to training units.

This model comes in both 1:144 and 1:285/6mm/1:288 scales.  The small scale product comes with two aeroplanes joined by disposable links.  Since propeller blades are hard to print at small scales, a detachable translucent propeller disk is supplied instead. 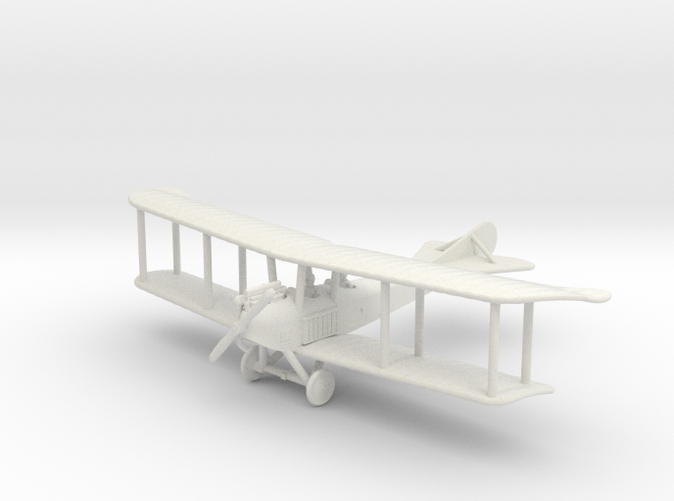