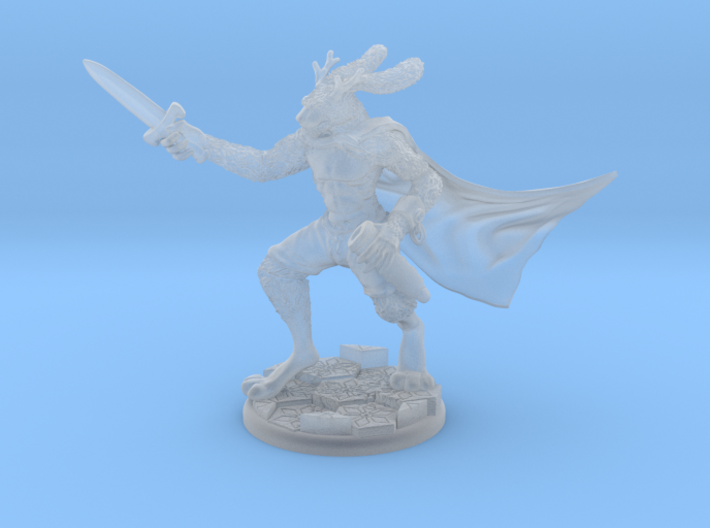 This is a model I made for Wacom's "Heroes and Villains" contest.

This is "The Bewildering Jackalope", my Character for Mutants and Masterminds.
MnM is a Roleplaying Game where you play Superheroes and Vigilantes, Heroes and Do-Gooders.
Of course THE BEWILDERING JACKALOPE is one of them.

He used to be a normal Teenager whose biggest problem was figuring out what to write into his essay for the school paper - Until one night he was taken by the Fey, inhuman beings who hunt the young and pure to make them into Slaves.

They took him into their Realm, where he was worked to the bone, years on end. The magic of their land changed him, made him tougher, stronger, like one of them!

Finally he found a way to escape, took some powerful artifacts with him to spite his masters and returned to the Human World. But the decades in bondage were only days for the rest of humanity.

With his stolen Magic he can look like his former self, but it is hard to act normal, go to school, hang out in the mall, and play soccer, when you've forgotten what normal life is supposed to look like.

And the Fey are still out there, searching for him and hunting for children to take.

But he will stop them.
No innocent's blood will be spilled,
for the Bewildering Jackalope protects the streets.

Jackalope is always on the move, you never know where he appears next. He might appear in your games as well, so here is his Sheet, if you'd like to use him. 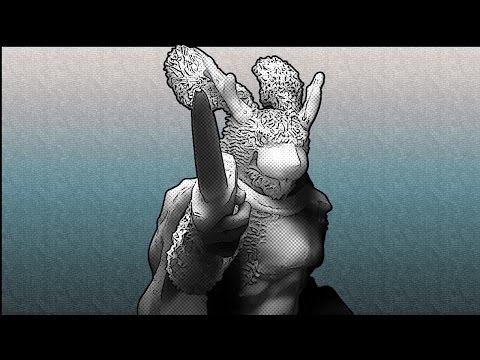 What's in the box:
Jackalope 28mm 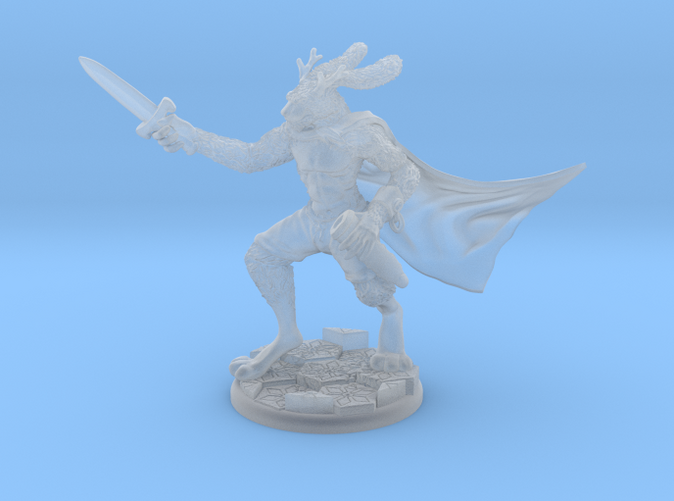 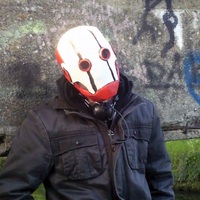 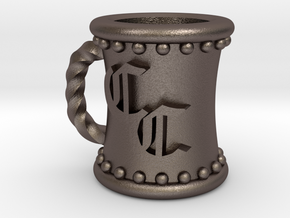 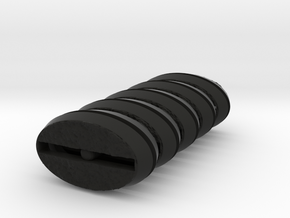