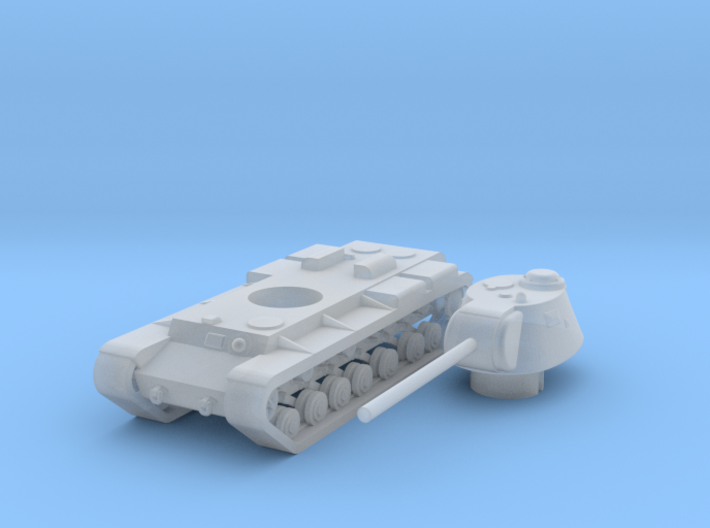 3 tanks were planned to be designated KV-3, all based on an elongated version of the KV-1/KV-2 chassis.  These were objects 221, 222, and 223.  This model closely resembles object 223, as it was the only one of the three prototypes actually built.  Object 223 is armed with a 107mm cannon, which would have made it one of the most powerful tanks in 1941, if it had actually entered production or combat. 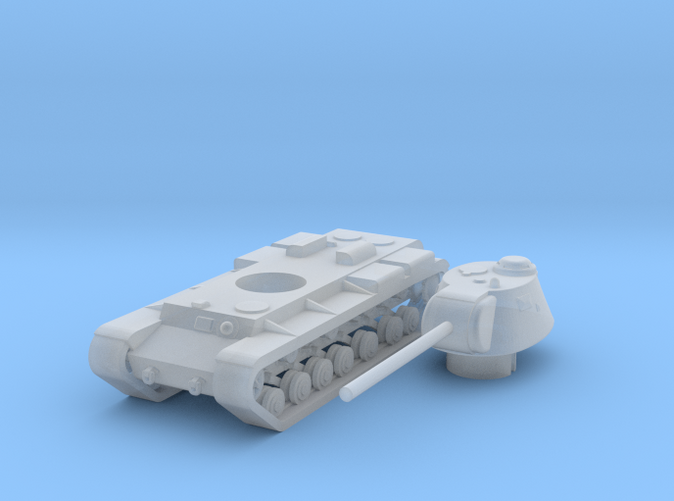 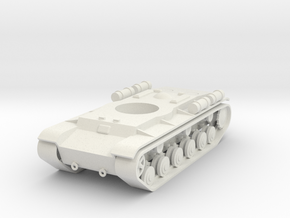 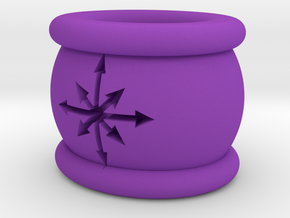 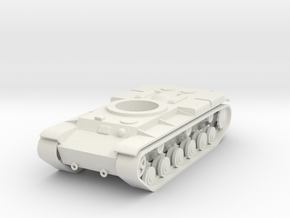 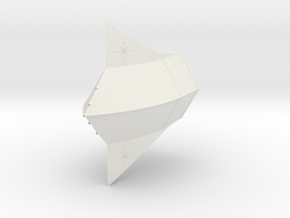