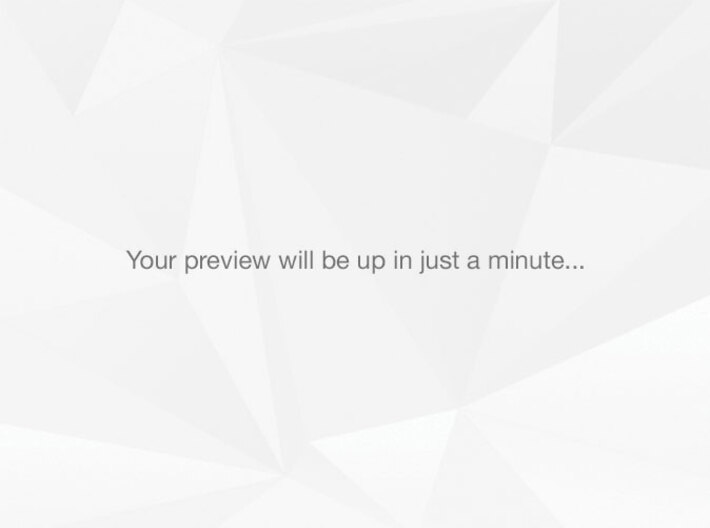 Contains:
Leopard 2A5 Main Battle Tank
This German-developed main battle tank variant of the Leopard 2 is billed as an overall armor improvement, offering more coverage and improved crew safety. Still in service today, the Leopard 2A5 is a primarily sold to European governments, with Spain being the greatest purchaser. Over the years, nearly 700 units have been produced. While the vehicle has not served in combat, it primarily can be found in Northern and Western Europe.

Some part cleanup will be necessary. The 3D printing process uses a waxy substance to support certain part features during the printing process. Although the parts are cleaned by Shapeways, some waxy residue may remain.  It can be safely removed with water and a mild aqueous detergent like "Simple Green" using an old, soft toothbrush, Q-tips or pipe cleaners.  Customers report that "Bestine" and "Goo Gone" also work well.During the printing process, liquid resin is cured by ultraviolet light.  Microscopic bits of resin may remain uncured.
Let your parts sit in direct sunlight for a few hours to fully cure the resin.
Water-based acrylic paints meant for plastics is strongly recommended. Other paints, especially enamels, may not cure on Frosted Detail 3D-printed plastics.
Use dedicated model sprue cutters to remove parts to minimise the risk of damage to parts.
Please take a look at my other items. 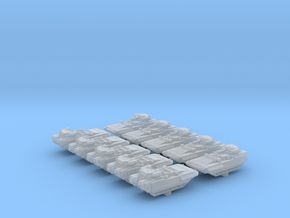