Shapeways responds to COVID-19 How can we help?
Marketplace Miniatures Vehicles 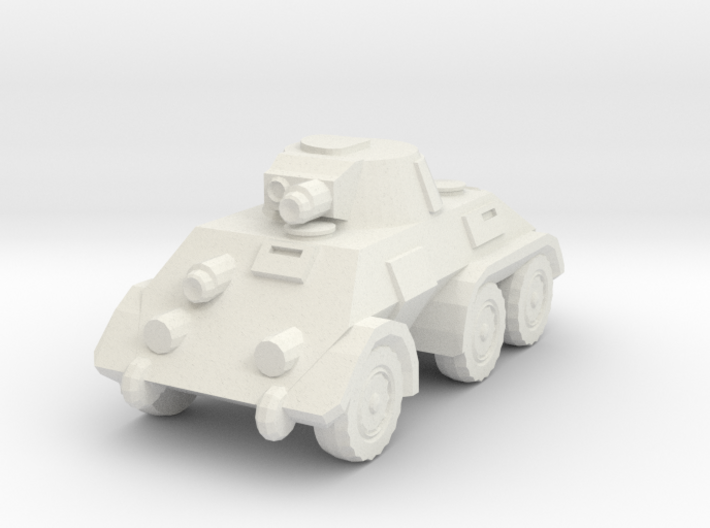 The DAF M39 was a pantserwagen ( armored car) used by the Dutch army before WWII. For its time it was quite an advanced design, for example it had a rear driver's seat.

After Germany invaded the Netherlands, the surviving vehicles were used by the Wehrmacht, for example in the invasion of the Soviet Union. In the Wehrmacht, it was known as DAF 201(h).

Wikipedia has more information about the original

The turret was equipped with a cannon and a machine gun, but the cannon is too thin to model. Modellers should add it with a 6 mm long bit of wire.

This model is just a scaled up version of my 1/300 scale model of this armoured car. No detail has been added. 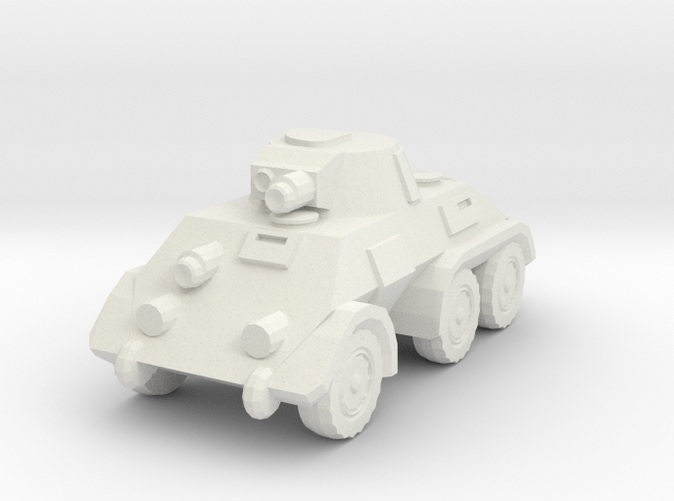 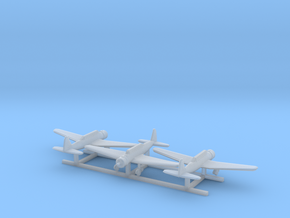 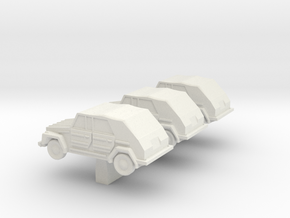 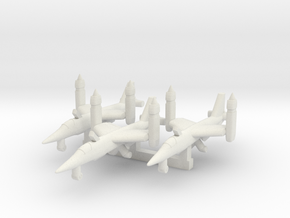 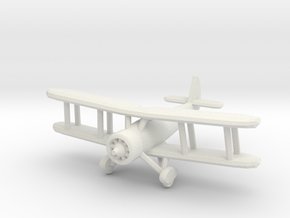