“Cities, like dreams, are made of desires and fears, even if the thread of their discourse is secret, their rules are absurd, their perspectives deceitful, and everything conceals something else.”

"Invisible Cities" collection is inspired by the fantastical places

Marco Polo describes to the great Kublai Khan in the chapters of the book.

These places don't exist on any map, and in these cities, things are never as they seem.

This is the case in those intricate, three- dimensional patterns,

We are fascinated by the unending possibilities of the pattern formations,

and we aimed to match each chapter's descriptions to a 3d pattern.

Choose your favorite city, and print it in a pendant or ring.

“Nothing exists or happens in the one Valdrada that the other Valdrada does not repeat, because the city was so constructed that its every point would be reflected in its mirror”

What's in the box:
Valdrada ring 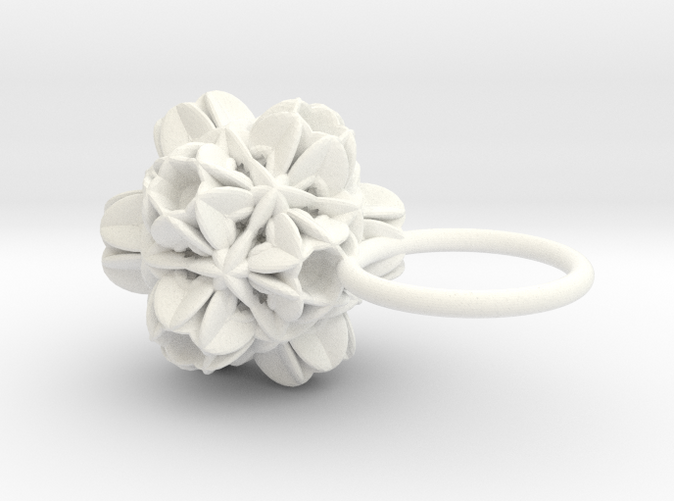 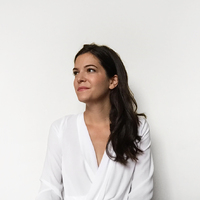 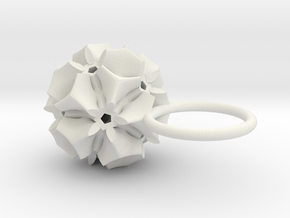 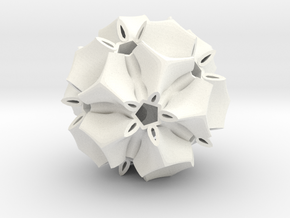 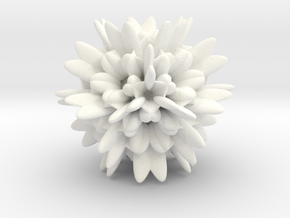 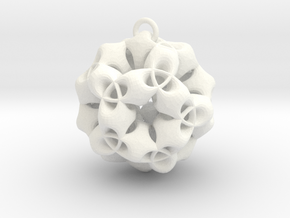