The Droid with Red and Blue Strong & Flexible body parts

Introducing Oid, the fully poseable android. He bends, he twists, he points at nearby stuff!
Oid comes on a sprue and requires some assembly. He's a pretty robust little guy but try to be careful when putting him together.
Oid is currently in beta because I've made some modifications since my original prototype. These include:

What's in the box:
'Oid' The Droid 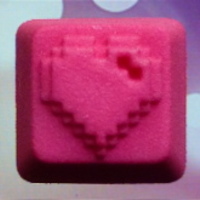 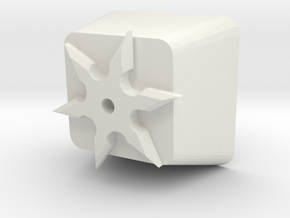