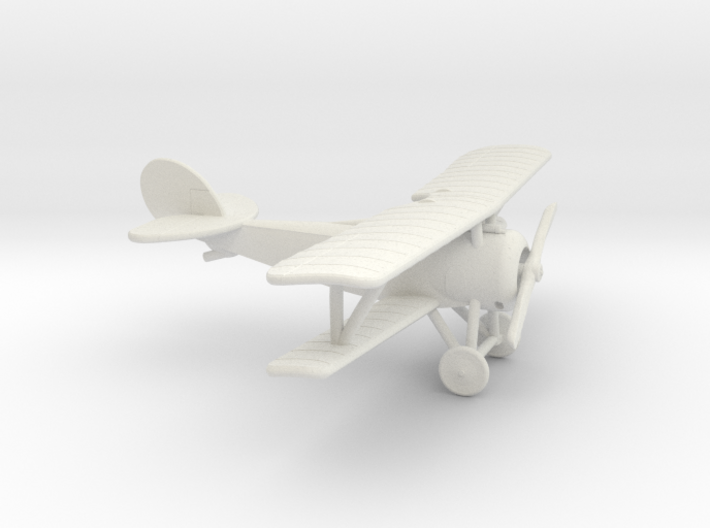 By mid-1917, Nieuport fighters were seen as second-rate compared to the SPAD 7. The Nieuport 24 was an attempt to update the well-tried Nieuport 17 design. It featured the 130hp Le Rhône engine, all-new ply-covered tail surfaces, and a redesigned wing for better lift. (By May 1917 it had fully supplanted the Nieuport 17 and 24bis in the factories.) It suffered from failures of the lower-wing attachments and Nieuport 24 pilots were warned against extreme aerobatics. It was preceded into service by the Nieuport 24bis, but standard Nieuport 24s reached the front lines in June 1917, and it served with at least forty-eight escadrilles. It was only partially successful in staving off SPAD dominance, though, as many Nieuport units re-equipped with SPADs in the latter months of 1917 and early 1918.

A small number were purchased by Russia in 1917 and they were gradually replaced by native-built the Nieuport 17bis. The RFC purchased some for evaluation, but deployment was delayed until their aerodynamics could be improved. RFC planes used a top-wing Lewis gun on a Foster Mount rather than a synchronized Vickers. They served with № 1, 29, and 40 squadrons and later in Palestine.

This product represents a standard Nieuport 24 with a synchronized Vickers gun.  In 1:144 scale, there are also models with an additional Lewis gun and the RFC model with the Lewis gun only.  At 1:285/6mm/1:288 scales, there are two aeroplanes included, joined by disposable links. 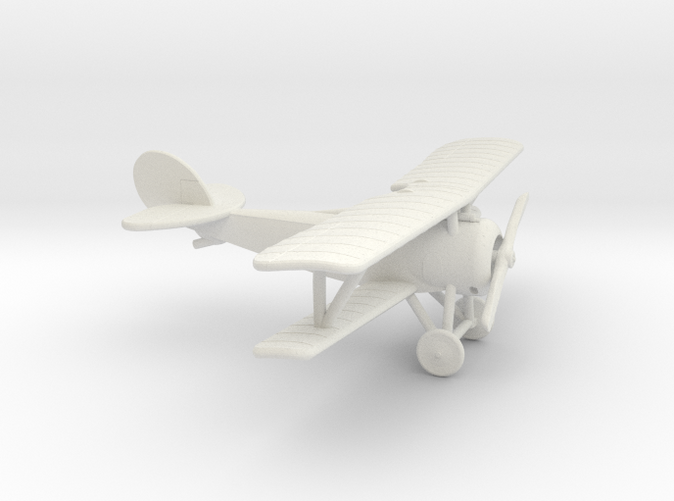