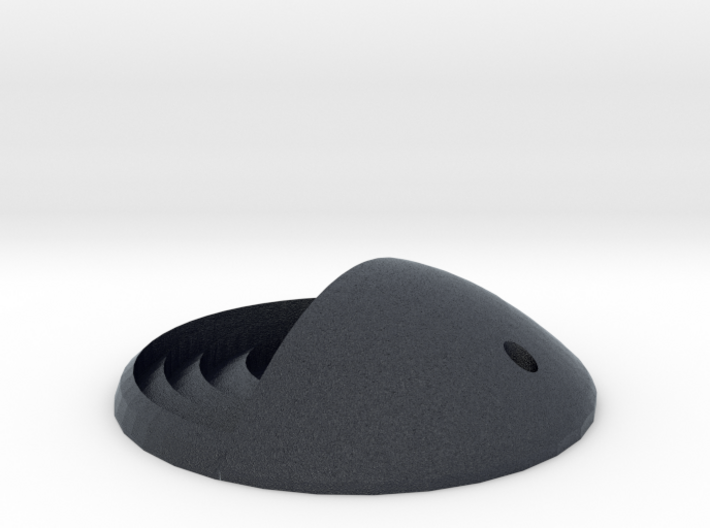 RVP Didática
$15.00
Ships as soon as 7 days
3D printed in nylon 12 material with a matte finish and slightly grainy feel.

"A Fresnel lens is a type of compact lens originally developed by French physicist Augustin-Jean Fresnel for lighthouses.

The design allows the construction of lenses of large aperture and short focal length without the mass and volume of material that would be required by a lens of conventional design. A Fresnel lens can be made much thinner than a comparable conventional lens, in some cases taking the form of a flat sheet. A Fresnel lens can capture more oblique light from a light source, thus allowing the light from a lighthouse equipped with one to be visible over greater distances."

What's in the box:
Lentes_final 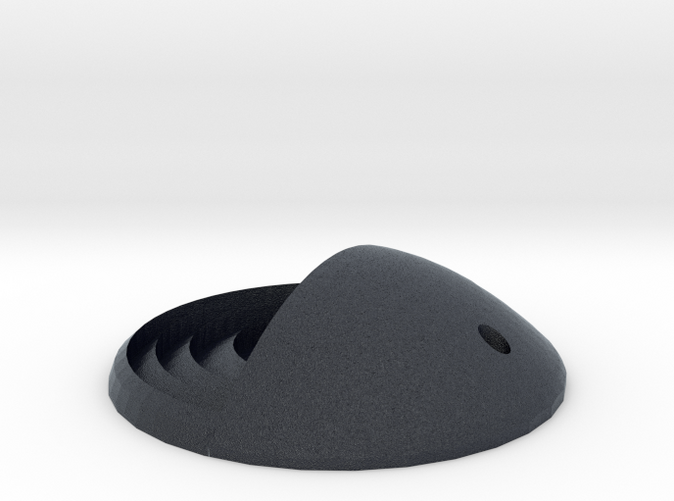 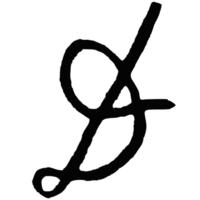 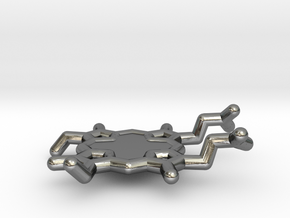 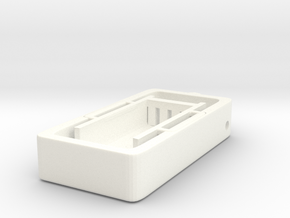 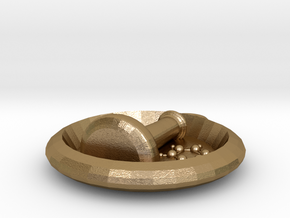 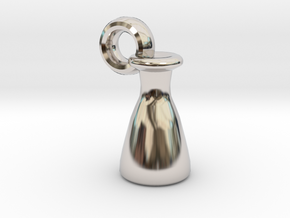