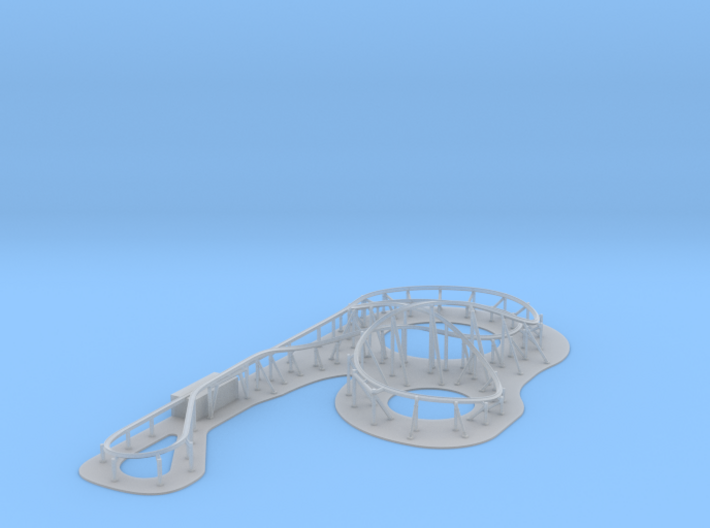 Rita (formerly known as Rita: Queen of Speed) is an Intamin accelerator coaster located in the Dark Forest area of Alton Towers in Staffordshire Moorlands, England. Open since 2005, it accelerates to 61.1 mph in 2.5 seconds. The ride is loosely based on drag racing, though this partly changed with the retheming of "Ug Land" into the "Dark Forest" in 2010. It now stands as an abandoned drag racer that is used as the escape cart to escape the Dark Forest. Riders must be over 1.4 m (55 in) tall to ride. In 2006 a similar coaster opened at Thorpe Park, called Stealth.

The ride was temporarily renamed "Camilla - Queen of Speed" on 9 April 2005 to celebrate the marriage of Prince Charles to Camilla Parker Bowles. This simply involved banner signage to notify guests of the name change.[1]

What's in the box:
Rita 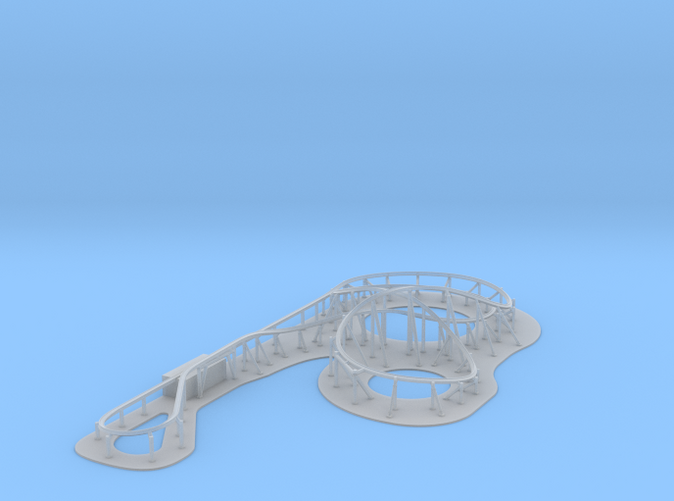 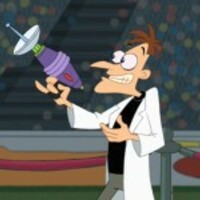 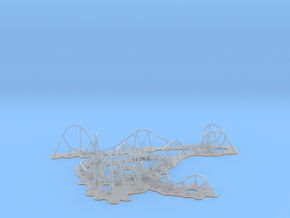 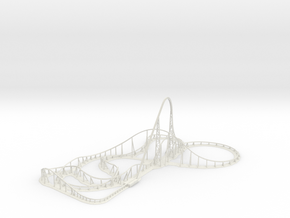