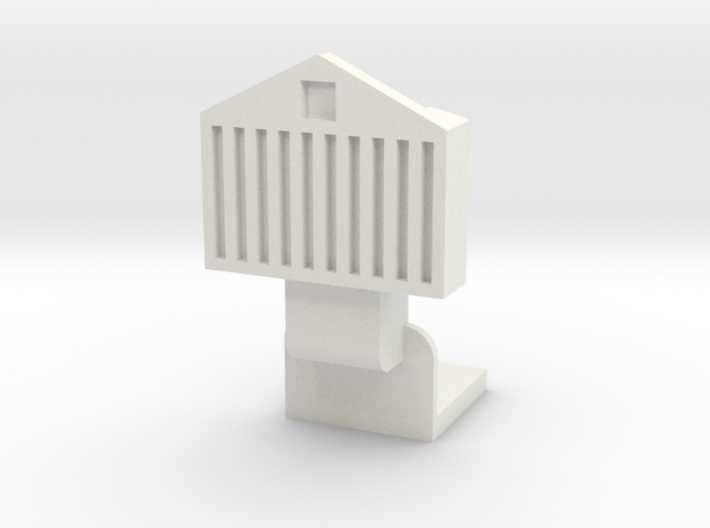 I printed a couple test versions on my printer (as pictured), a Shapeways print would be much better and cleaner. Anyways, I was rewatching the old G1 cartoons and came across the episode of Aerial Assault. Where Slingshot and Skydive are trying to find a thief stealing planes. They get taken apart, while they're being put back together, Slingshot's chest was missing. So a grill from a Rolls Royce was attached. So I decided to make a little homage to that. I know it's not as wide and the R is missing. I made it just wide enough to cover the combiner joint but able to keep the Autobot logo visable. The R was just to tiny and brought up print errors. If I make a updated version, I'll try to include that into it again. In the episode he flips it upside down and where's it that way. But a car grill on a airplane was just funny to me, and liked that look much better.

What's in the box:
Slingshot2ndChestVer3 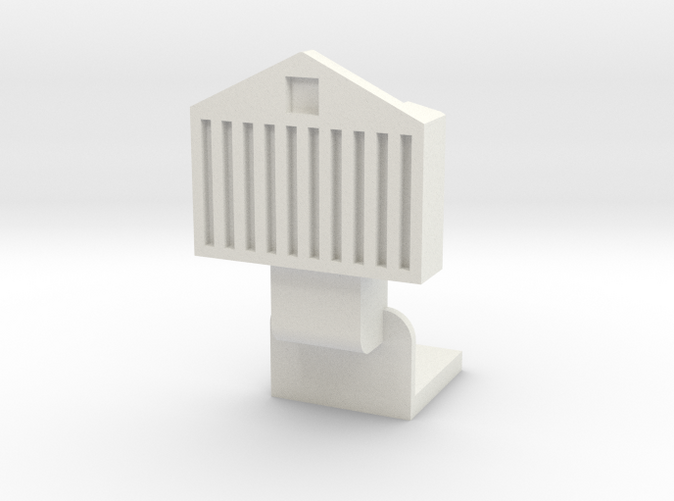 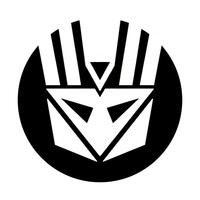 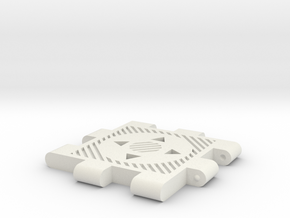 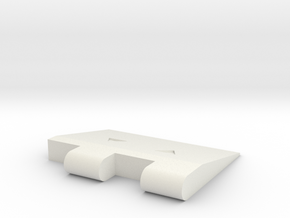 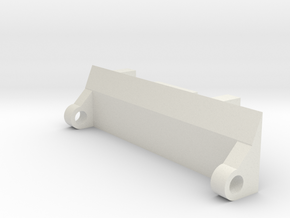 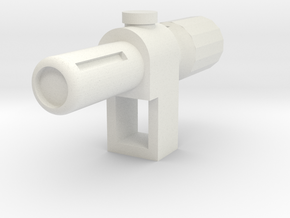