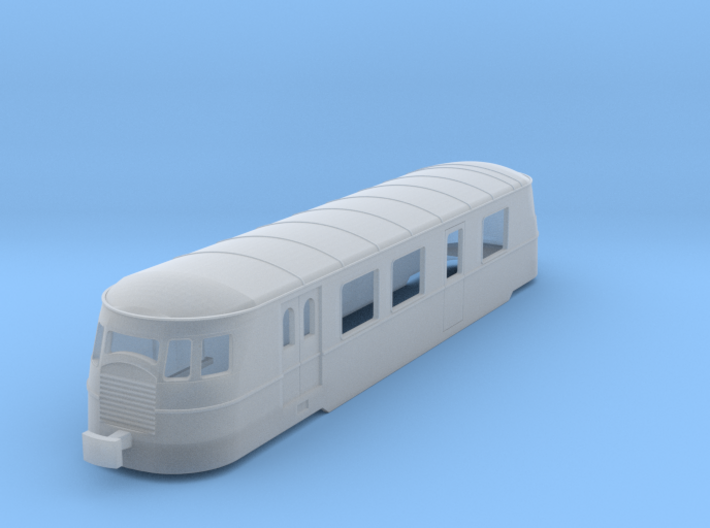 Probably one of the best known French metre gauge railcars, introduced in late 1930s, and many surviving till end of commercial metre gauge lines in France.

Various versions including two different widths, and an articulated version.

Narrow bodied versions were actually more numerous, but none are preserved.

These had different radiators, which were at both ends. They were original running on the CFD de Dordogne, and after the Correze line closed were transferred to CF de Corses. 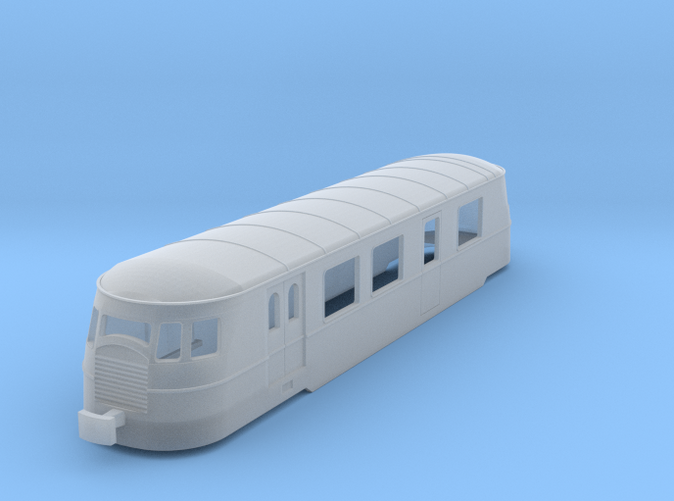 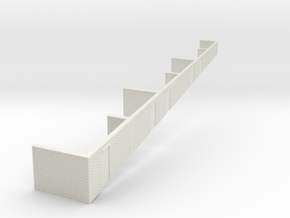 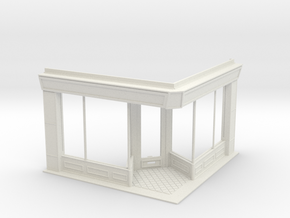 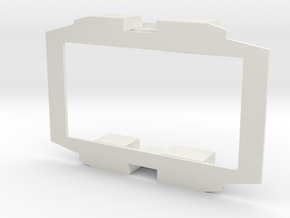 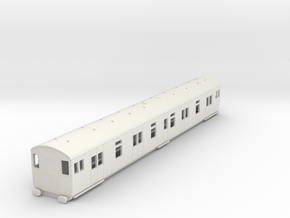