The Mizuno Shinryū/Jinryū (神龍, "Divine Dragon") was a late-World War II Japanese rocket-powered interceptor. While the Jinryū was still in development, Mizuno began to develop an Interceptor which both the Army & Navy air force were in desperate need of to fend off the Boeing B-29 Superfortress. When Japan surrendered to the Allies on the 15 of August, all aircraft that were under development were stopped, including the Jinryū & Shinryū II. The Shinryū II was the second aircraft developed in Japan to use a canard design, after the J7W1. 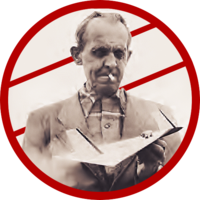