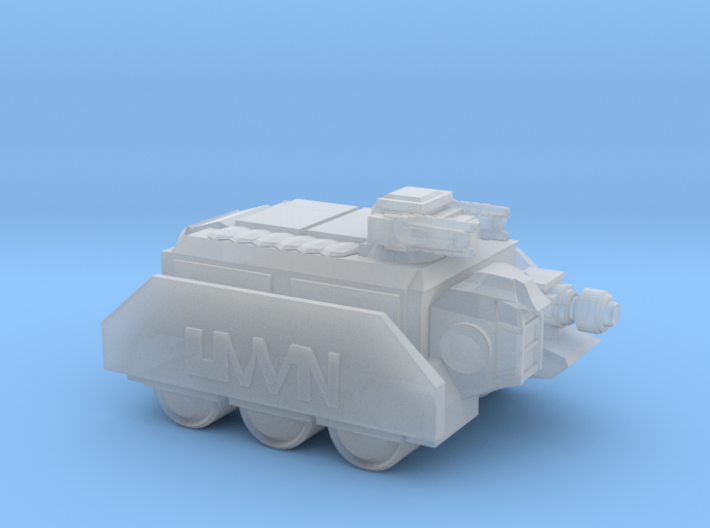 A modifcation of the standard IFV used by the UWN, it us up armoured and down gunned. The twin partical cannon turret has be replaced with quad anti infantry partical guns and two heavy energy rifles. For anti armour work its foward cannon has been updated. For urban work vs crimnals and local uprising despite its on paper lack of firepower it is considered a huge success, able to fight its way out of most situations it conld expect it to get in at least until the swarn turned up. 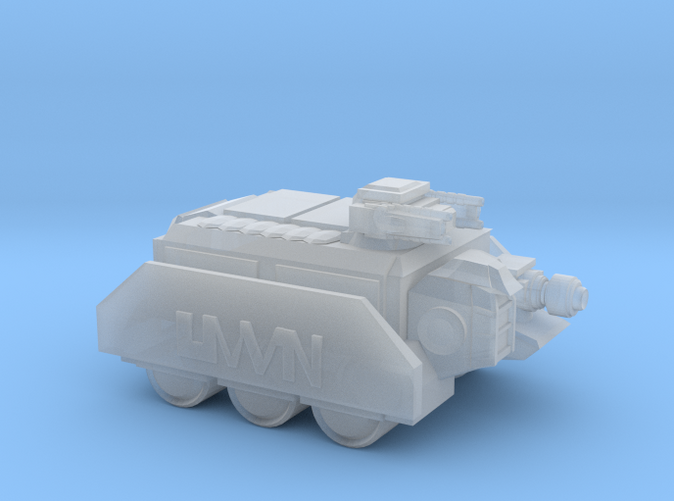 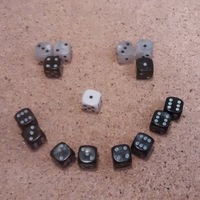 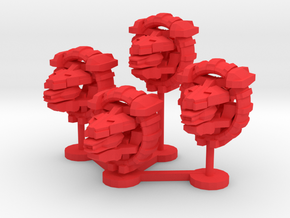 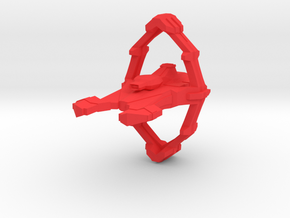 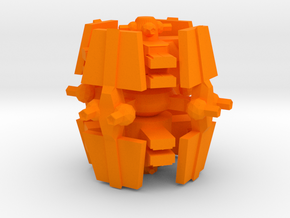 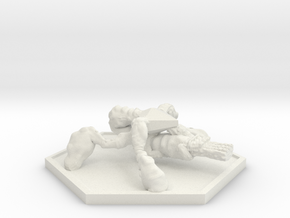