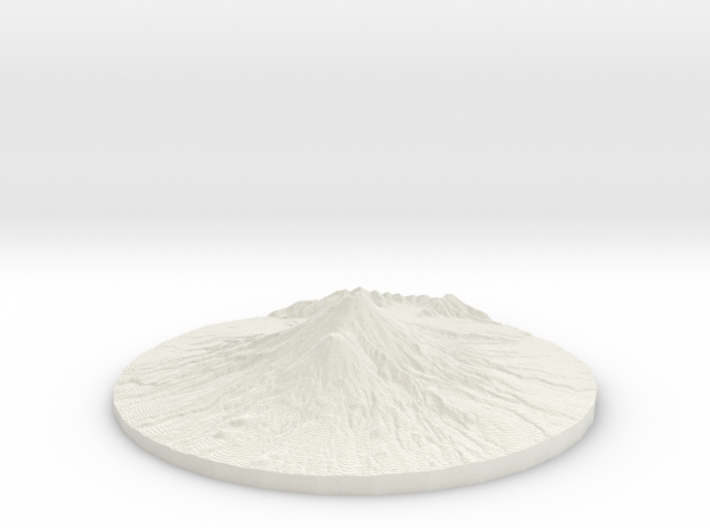 This model was generated using a 10 meter contour interval.  The modeling process yields a unique "star-stepped" design, matching the elevation of the contour lines.

Other Size/Style Options
Mount Taranaki is New Zealand's most perfectly formed volcano. It is around 120,000 years old and last erupted in 1775 and volcanologists agree that the mountain is 'dormant' rather than extinct. Often described as ‘New Zealand’s most climbed mountain’, Mt Taranaki provides non-mountaineers with an achievable summit challenge.

What's in the box:
Taranaki-Contours10Meter-2mmx300mm 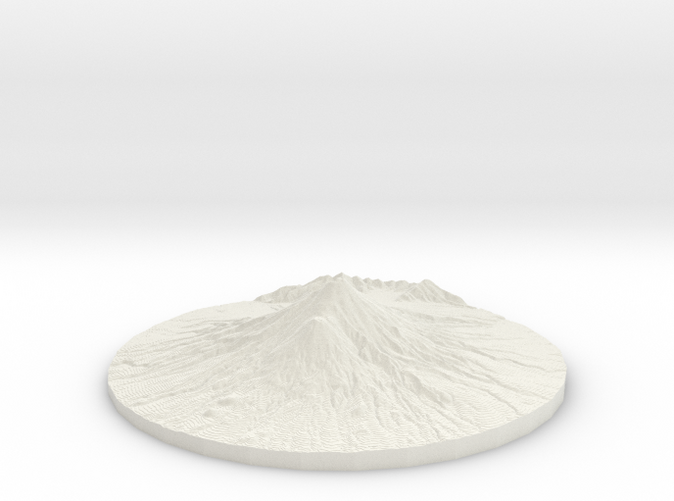 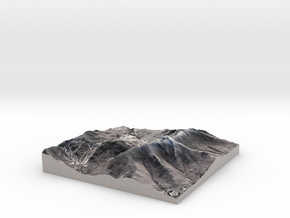