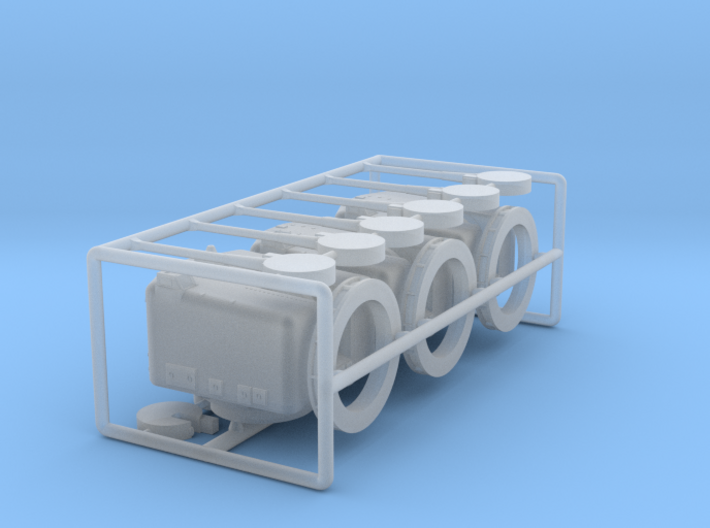 HMAS Vampire 4.5 inch Mk6 Guns. 1/350 Scale. For people wish to model the Vampire or upgrade the Ozmods kit. (From Wikipedia) HMAS Vampire was the third of three Australian-built Daring class destroyers serving in the Royal Australian Navy (RAN). One of the first all-welded ships built in Australia, she was constructed at Cockatoo Island Dockyard between 1952 and 1959, and was commissioned into the RAN a day after completion. Vampire was regularly deployed to South East Asia during her career: she was attached to the Far East Strategic Reserve on five occasions, including during the Indonesia-Malaysia Confrontation, and escorted the troop transport HMAS Sydney on six of the latter's twenty-five transport voyages to Vietnam. In 1977, the destroyer was assigned to escort the Royal Yacht Britannia during Queen Elizabeth II and Prince Phillip's visit to Australia. In 1980, Vampire was reclassified as a training ship. The warship remained in service until 1986, when she was decommissioned and presented to the Australian National Maritime Museum for preservation as a museum ship; the largest museum-owned object on display in Australia. This set has the correct cover plates, and mods to the housings for the Vampire only. For anyone wishing to up-grade other Daring class destroyers, please pm me. I will make specific set available in the near future. The pack includes three housings, three mounting rings, two barrels for each housing, and I have also included two barrel mounts for people wishing to substitute brass turned barrels. I have not included the ladders, as they are better represented with photo etch in this scale, available else where. Due to the fine details, and small parts, this kit is only available in FUD and FXD. 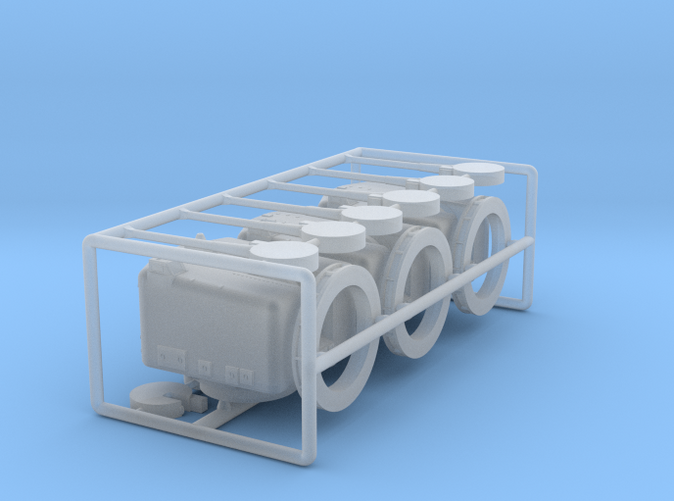 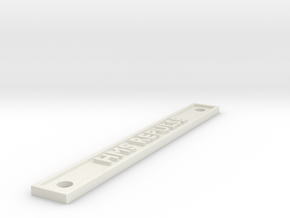 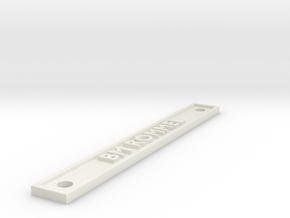 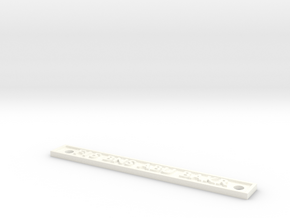 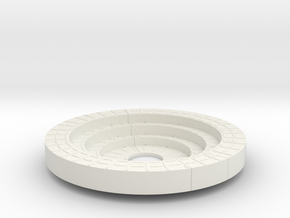