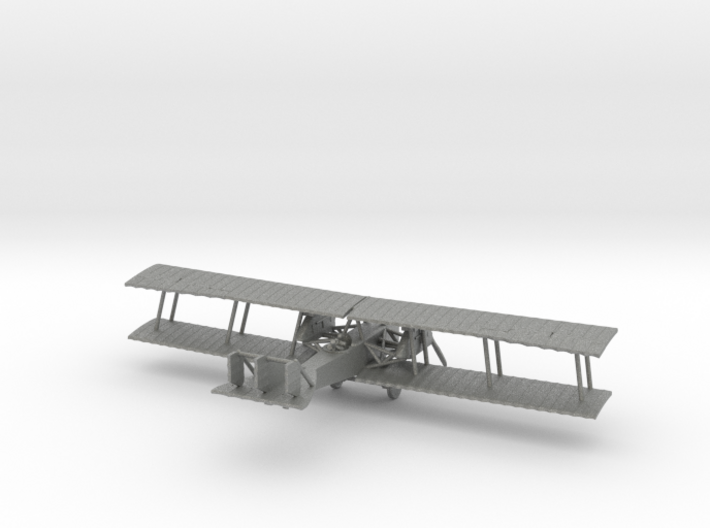 The first contract for Brandenburg G.I twin-engine bombers was signed in July 1915, but due to a variety of problems and modifications, the first deliveries of Austro-Hungarian large bombers was delayed until November 1916.  They saw combat in March 1917 and they were soon retired to training.  It was not until Spring of 1918 that Gotha G.IVs purchased from LVG were available to furnish Austria-Hungary with a heavy bombing wing.  Still, the G.I makes for interesting what if scenarios.

This plane comes in 1:144 and 1:288 scales.  The 1:288 model features detachable, translucent propeller disks rather than propeller blades. 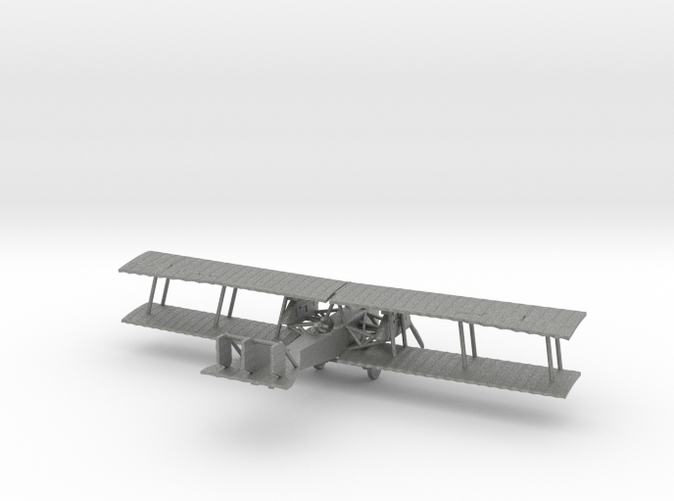