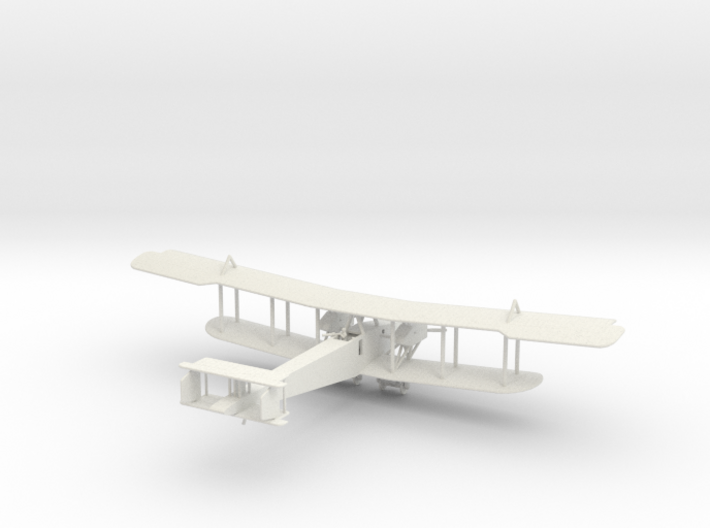 Fifteen hundred Liberty-engined American Handley-Page O/400s were ordered from Standard, but only 107 had been delivered before the Armistice. American crews were just getting accustomed to the the type, and they were still training in England when the war ended, but the type would have seen extensive use had the war continued.

There is also a standard Eagle-Engined O/400 available from Reduced Aircraft Factory, including some smaller scales. 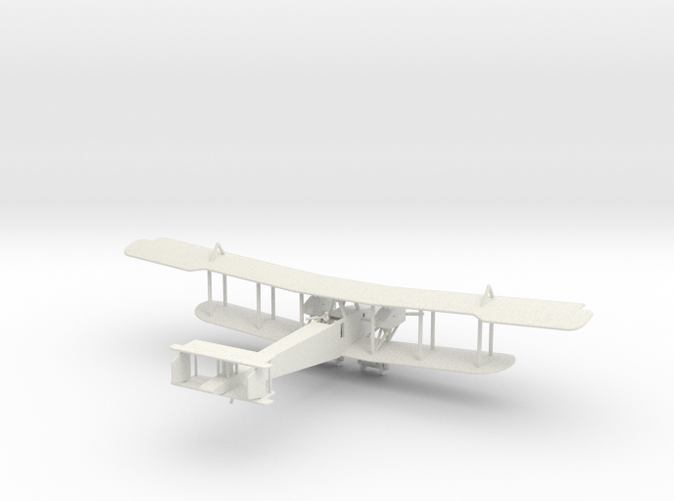