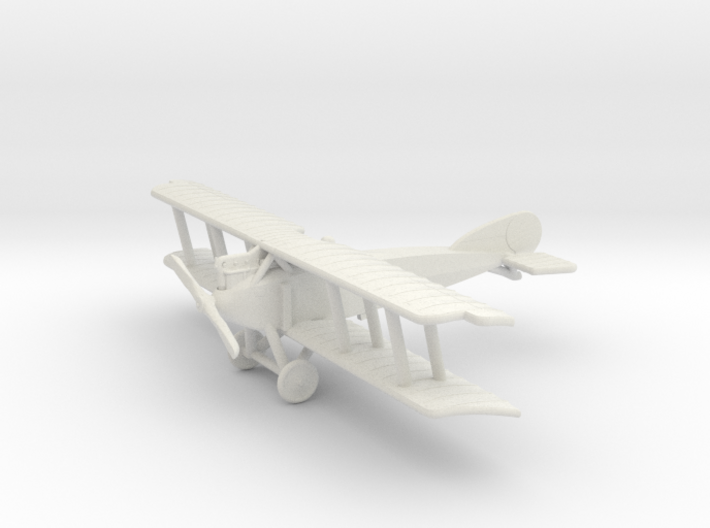 The D.IV was powered by the excellent 160hp Mercedes D.III inline engine and armed with a twin fixed machine guns.  As the aeroplane was put through testing, several defects in workmanship and design were found, resulting in delays, modifications, and repeated tests.  In fact, the defects in the D.IV caused a re-evaluation of all Fokker biplane products, resulting in the December removal from the front lines.  The D.IV was never cleared for broad front-line use and it was relegated to home defense and training.  Forty were built.

This product comes in both 1:144 and 1:285/6mm/1:288 scales.  The 1:285 product includes two aeroplanes, each with a detachable, translucent propeller disk.  They are joined by disposable links to keep the price down, since single-part models are more affordable.  You can break the links with nail clippers, wire cutters, or similar. 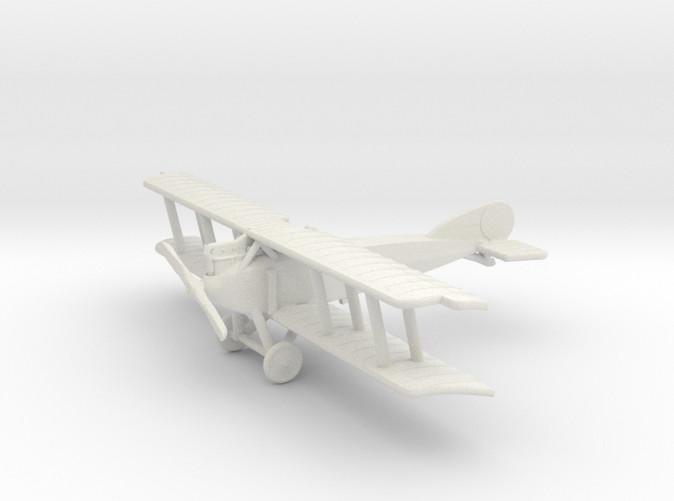