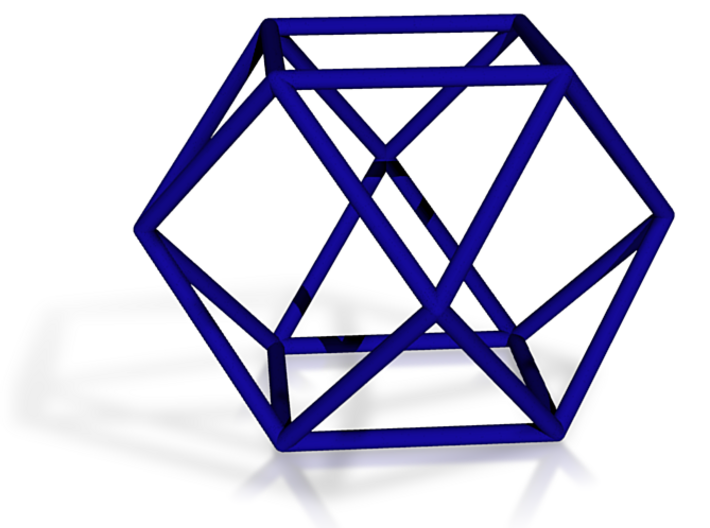 This is one of the 13 Archimedean forms known as the cuboctahedron. It is an extremely important form for many reasons, and this was pointed out most clearly by Buckminster Fuller, the 20th century genius who gave us geodesic domes among other things. He called it the zeropoint of nature, where the contractive and expansive forces are perfectly balanced. The name vector equilibrium is a reference to the fact that it is the only 3D shape where the vertexes are all the same distance from the centre of the form as they are from their adjacent neighbours. Therefore if the distances between the vertexes represent fields of energy, the balance between them is perfect. I would say, and I think Fuller may also have said, that the vector equilibrium is a more primary form than even the 5 Platonic Solids and that it is more accurate to look at them as extensions of the vector equilibrium than vicaversa. This is a great page to learn more about it http://cosmometry.net/vector-equilibrium-&-isotropic-vector-matrix 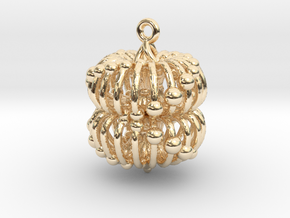 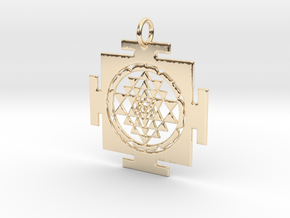 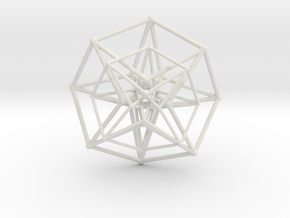 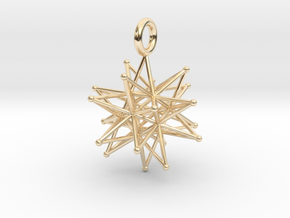