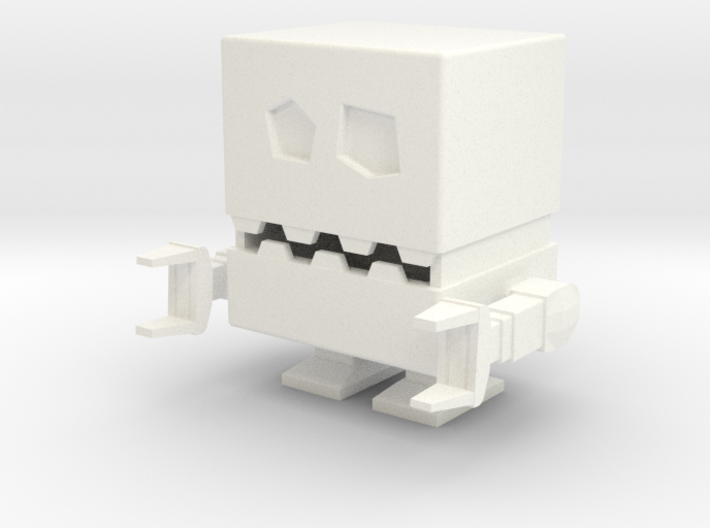 A small figurine of a brave hero. Robotico Simple is a simplified model of a powerful leader, having many flat faces that would otherwise show a more rugged appearance. Robotico Simple has no intended functional uses other than standing wherever he is placed, showing your admiration for his sacrifices while he stands watch. Confused why you would pay homage to a tiny robot? The tale of this brave robot is extensive and suitable for a series of short stories (hint, hint) however, in short Robotico organized what was originally a chaotic uprising of machines and turned their energy into a productive venture to find a new home. While Robotico is worthy of being called a hero due to his sacrifices, the saying still holds true, "Don't meet your heroes".

What's in the box:
Robotico Miniature 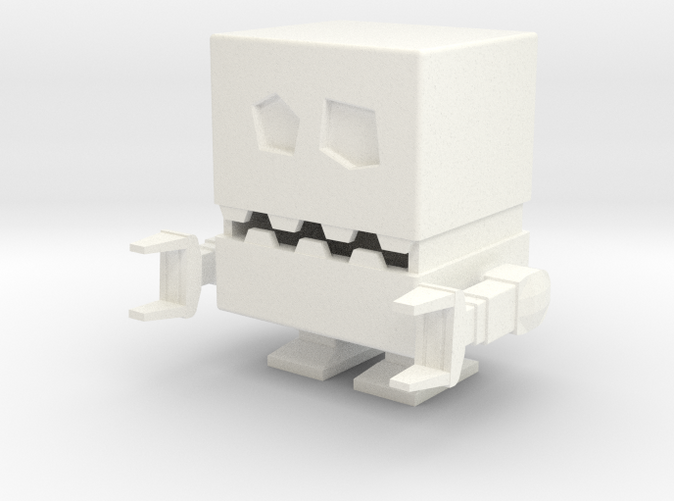 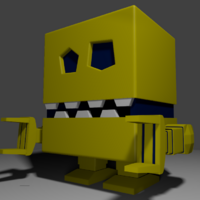