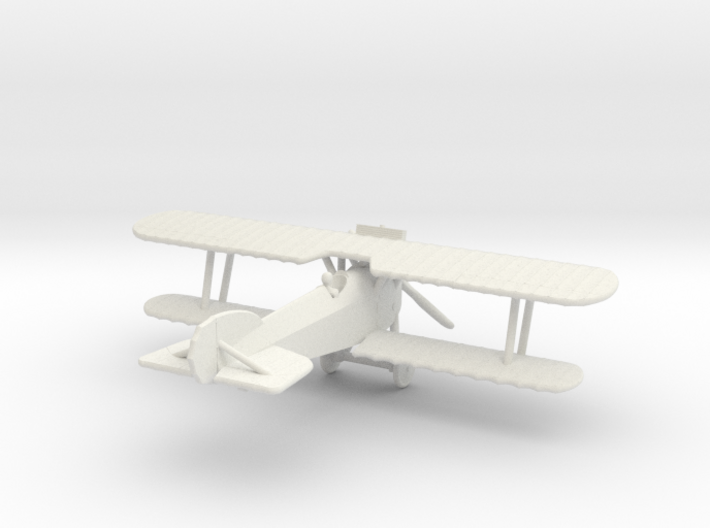 The Phönix D.II improved on the Phönix D.I by lightening the airframe, eliminating dihedral, and redesigning the tail, making it more responsive. It started service at the front line in May with six Fliks, but there were problems with the engine bearers that led to accidents, and a wing failure in June resulted in a loss in confidence in the plane among pilots, who preferred the well-proven 225hp Albatros D.III. It was built in three series: Series 122, 222, and 322.  Its major flaw was that the machine guns were buried in the fuselage, making it impossible to clear a jam. 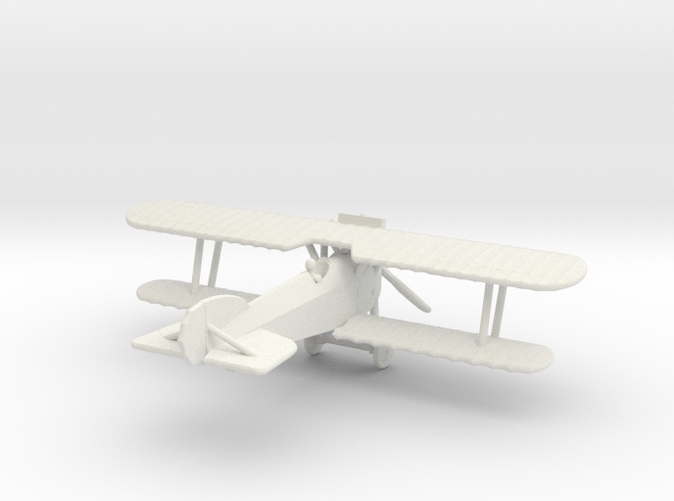