From Shapeways, and after sharpening 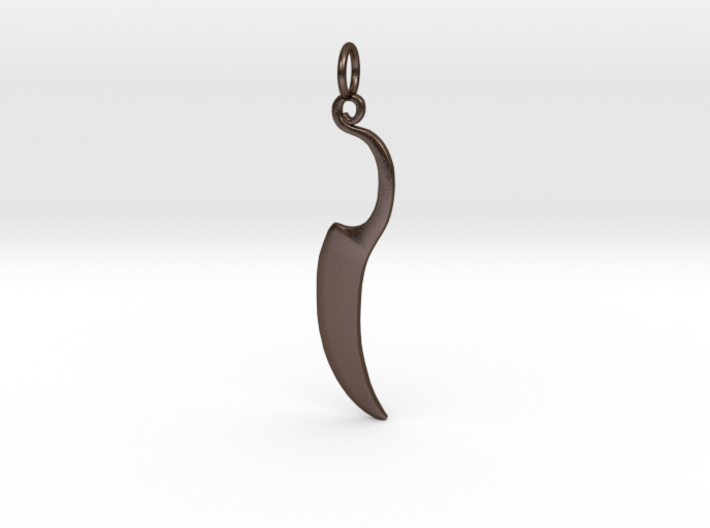 An ancient knife design, sometimes called viking but actually much, much older. Variations can be found through history in many places, but the design spread to nordic countries during the viking era. It was an affordable household knife made from iron rather than steel and without frills, often called "woman's knife". Viking women carried scissors, small knives, keys etc. fastened in their chains they wore hanging not around the neck but fastened at the shoulders.

If you'd like to use this as earrings, just get two. Also available in smallish medium size, for little knife or letter opener.

If you want to sharpen the blade, remember you will remove plating if any. 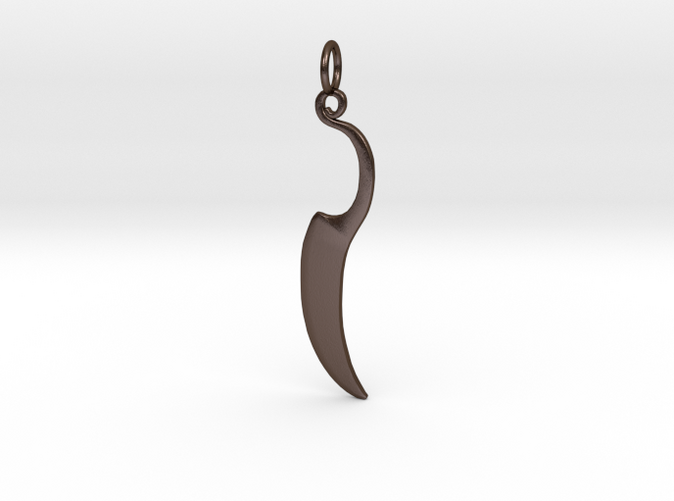 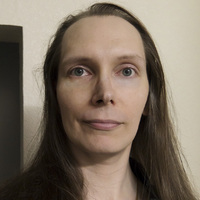 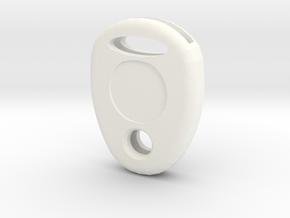 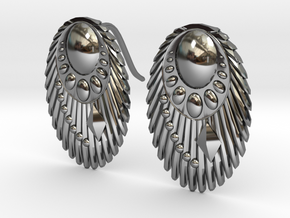