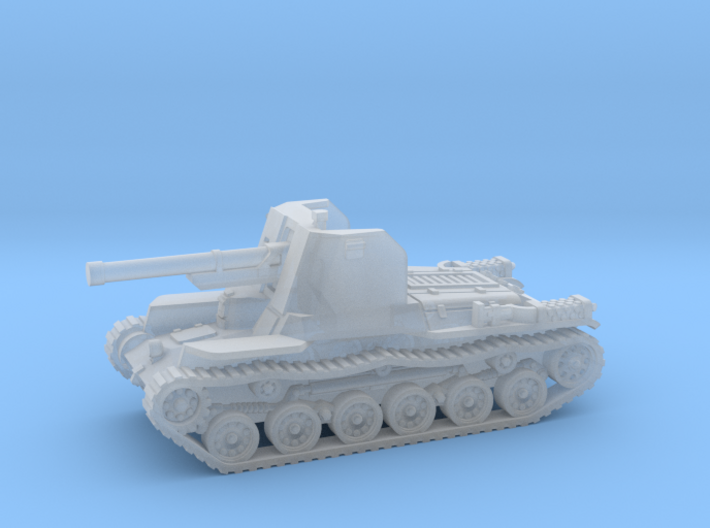 The Type 1 Gun tank Ho-Ni I (一式砲戦車 ホニ I Isshiki ho-sensha Ho-Ni I?) was a tank destroyer developed by the Imperial Japanese Army for use during World War II in the Pacific theater.he Type 1 Ho-Ni I was the first self-propelled gun design of this particular type.[2] They were meant to be self-propelled artillery and tank destroyers for armored divisions.[3][4]

The Type 1 Ho-Ni I was developed by using the existing Type 97 chassis and engine, and replacing the gun turret with a 75 mm Type 90 Field Gun mounted in an open casemate with frontal and side armour only.[4]The gun mounting gave ten degrees of traverse and -5 to +25 degrees of elevation; it could also traverse 20 degrees to either side, so the entire vehicle did not have to be turned.[3] The Type 1 Ho-Ni I carried 54 rounds of ammunition.[5]

They were designed to operate as self-propelled artillery at ranges of up to 12,000 metres (7.5 mi).[4][5] The design had no provision for a defensive machine gun, which together with the open structure made it vulnerable in close combat.

The Type 97 chassis, suspension and diesel engine were used unchanged.[3] The 75 mm Type 90 Field Gun, was protected on three sides by 51 mm thick armored plate. The hull armored plate was 25 mm on the sides and 20 mm on the rear. 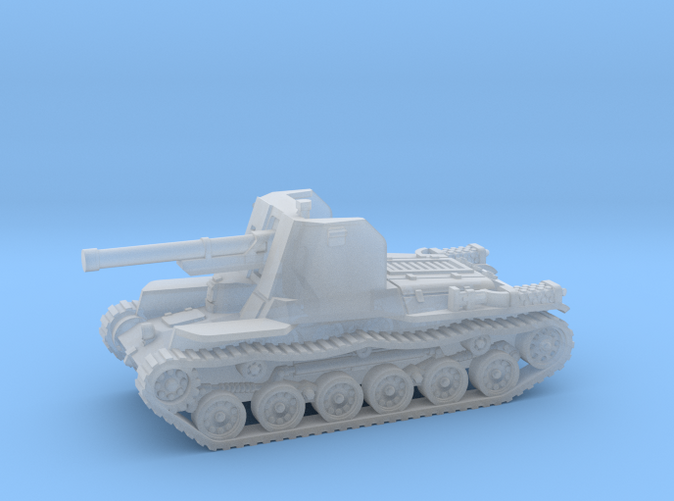 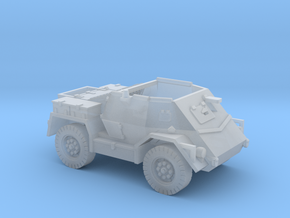