The main legged battle tank of the joint allied forces from 1983-2003. The T-58A2 is a highly maneuvarable, heavily armored combat vehicle designed and operated by the United States, West Germany, South Korea, Esternan Federation, and Australia. Famous for its usage in Berlin by the British and American Berlin Infantry Brigade, the T-58A2 was ideal for patrols along the Berlin wall and combat in urban areas due to its (at the time) state of the art wheeled 6-leg configuration, allowing it to traverse terrain with ease and drive at speeds of up to 50 miles an hour on flat road. 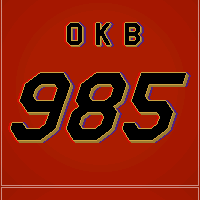