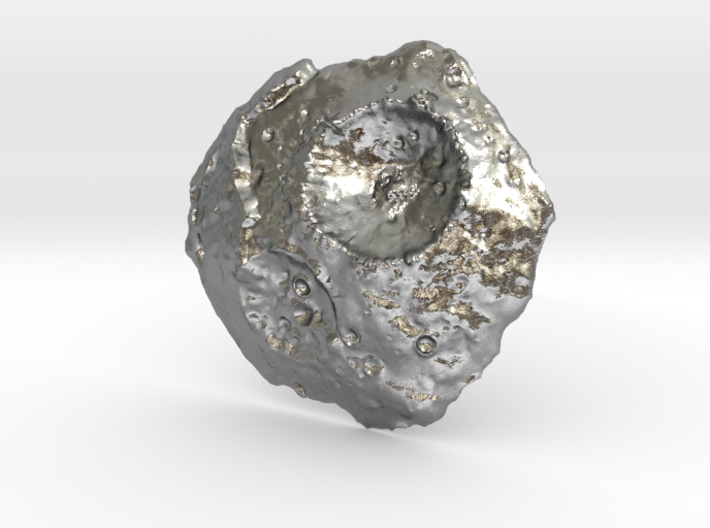 The asteroid 16 Psyche is a $10,000 quadrillion hunk of metal orbiting between Jupiter and Mars.

In January 2016, NASA approved an ASU proposed mission to Psyche, which is scheduled to launch in 2023.

Psyche has been observed from Earth using a number of methods to reveal its basic shape (Shepherd et al., 2016), but scientists only have concepts of what an all-metal asteroid would really look like up close.  To develop these concepts further, the ASU School of Earth and Space Exploration worked with motion picture illustrator Peter Rubin of Iron Rooster Studios to produce a 3D model of what Psyche might look like up close.

I have taken this model and focused on one of the key features we know exist on Psyche - the two adjacent craters on one side - and attempted to capture the interesting conceptual details of this fascinating metal asteroid in a wearable pendant.

This product is offered with no markup - so I make no profit from it.  It is intended to help with outreach for the Psyche Mission! 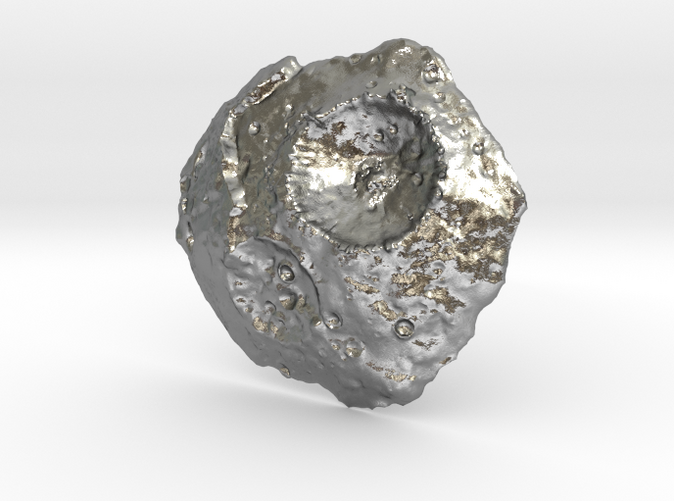 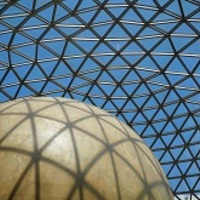 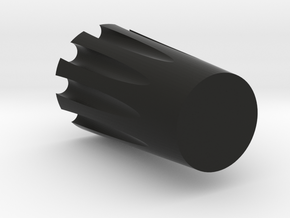