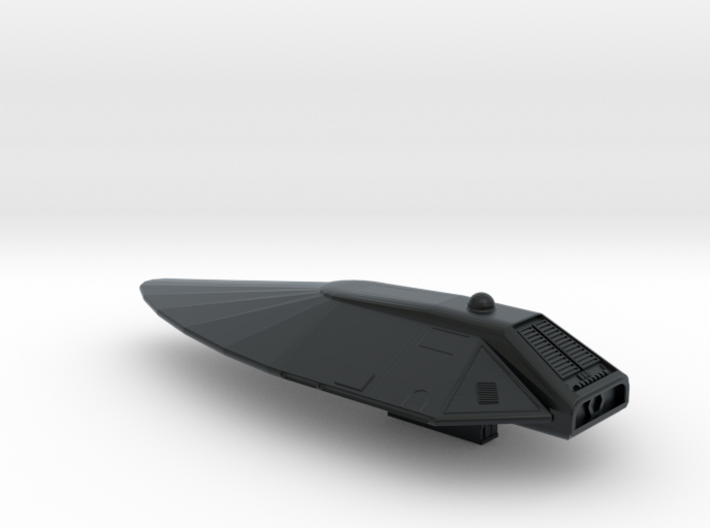 This version to print in Black Acryate. Solid, no moving parts.

In the mid 22nd century, mankind has reached a point in technological advancement that enables colonization of the far reaches of the universe. Armed with artificially intelligent "Thermostellar Triggering Devices", the scout ship "Dark Star" and its crew have been alone in space for 20 years on a mission to destroy "unstable planets" which might threaten future colonization of other planets. The ship's crew consists of Lt. Doolittle (helmsman, and initially, second-in-command), Sgt. Pinback (bombardier), Cpl. Boiler (navigator), and Talby (target specialist). "Dark Star" Commander Powell was killed during hyperdrive as a result of an electrical short behind his rear seat panel, but remains onboard ship in a state of cryogenic suspension. The crew members perform their jobs with abject boredom, as the tedium of their tasks over 20 years has driven them "around the bend." The "Dark Star" ship is in a constant state of deterioration and frequent system malfunctions (for example, a radiation leak which is not repairable, their cargo of intelligent talking bombs lowering from their bomb bay without a command to do so, an explosion destroying their sleeping quarters, the food processing computer repeatedly serving chicken-flavored liquid meals, and a storage bay "self destructing" and destroying the ship's entire supply of toilet paper), and only the soft-spoken female voice of the ship's computer for company. They have created distractions for themselves: Doolittle, formerly a surfer from Malibu, California, has constructed a musical bottle organ; Talby spends his time in the ship's observation dome, content to watch the universe go by; Boiler obsessively trims his moustache, enjoys smoking cigars, and shoots targets with the ship's emergency laser rifle in a corridor; while Pinback plays practical jokes on the crew members, maintains a video diary, and has adopted a ship's mascot in the form of a mischievous "beachball"-like alien who refuses to stay in a storage room, forcing Pinback to chase it around the ship. With regard to Pinback, he may not actually be "Sgt. Pinback" at all; in his video diary, he states he is liquid fuel specialist Bill Froug, who inadvertently took the "real" Sgt. Pinback's place on the mission. It is unclear, however, whether or not this is a paranoid illusory fiction Sgt Pinback has created, due to his prolonged time working in deep space. En route to their next target (the Veil Nebula), the "Dark Star" is hit by a bolt of electromagnetic energy during a storm, resulting in yet another on-board malfunction, with "Thermostellar Bomb #20" receiving an order to deploy. With some difficulty, the ship's computer convinces Bomb #20 that the order was in error, and persuades the bomb to disarm itself and return to the bomb bay. Talby notes the malfunction, and decides to investigate the fault (to the complete disinterest of his crew mates), and discovers a damaged communications laser in the emergency airlock while the crew is engaging their next bombing run. While attempting to repair it the laser malfunctions, blinding Talby and knocking him unconscious, inadvertently triggering a more serious problem, causing extensive damage to the ship's main computer, and damaging the bomb release mechanism on Bomb #20. Due to the damaged ship's computer, the crew members discover that they cannot activate the release mechanism and attempt to abort the drop. To make matters worse, after two prior accidental deployments, and intent on exploding as it was programmed to do, Bomb #20 refuses to disarm or abort the countdown sequence. As Pinback and Boiler try to talk the bomb out of blowing up underneath the ship, Doolittle revives Commander Powell, who advises him to talk to the bomb, and to teach the bomb the rudiments of phenomenology. After donning a space suit and exiting the ship to approach the bomb directly, Doolittle engages in a philosophical conversation with Bomb #20 until it decides to abort its countdown and retreat to the bomb bay for further contemplation. Disaster appears to have been averted, but when attempting to re-enter the ship, Doolittle inadvertently jettisons Talby out of the airlock. As Doolittle tries to rescue the now-conscious Talby as he floats away from the "Dark Star," Pinback addresses the bomb over the intercom in another attempt to disarm it. Unfortunately, Doolittle has mistakenly taught the bomb Cartesian doubt and, as a result, Bomb #20 determines that it can only trust itself and not external input. Convinced that only it exists, and that its sole purpose in life is to explode, Bomb #20 states "Let there be light," and promptly detonates. Pinback and Boiler are killed instantly. Commander Powell is jettisoned into space encased in ice, and Talby and Doolittle are blown in opposite trajectories, drifting away from each other. Talby drifts into the Phoenix Asteroids (a cluster of glowing asteroids he has long had a fascination with), destined to circumnavigate the universe for eternity. As Doolittle loses contact with Talby, he sees that he is falling toward the unstable planet. Realizing he will burn in the atmosphere, he drifts into debris from the "Dark Star," finds an appropriately surfboard-shaped hunk of debris, and "surfs" down into the atmosphere of the planet, dying as a falling star. 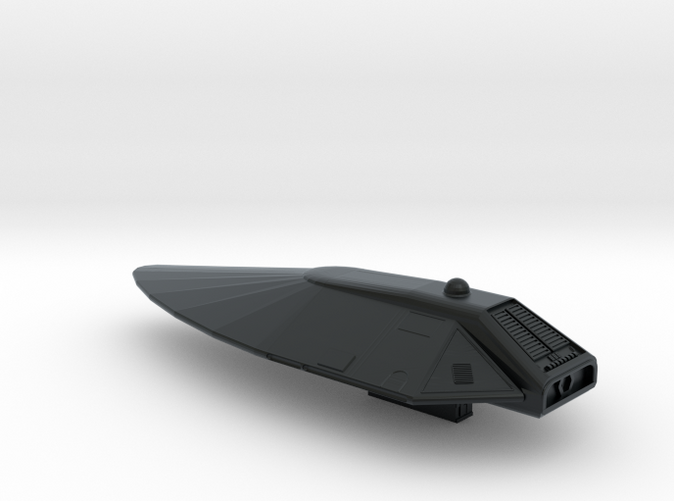 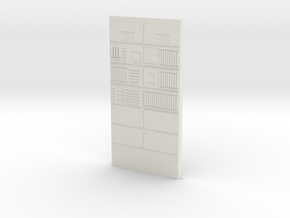 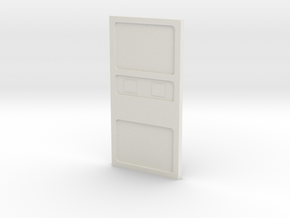 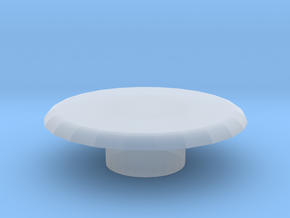