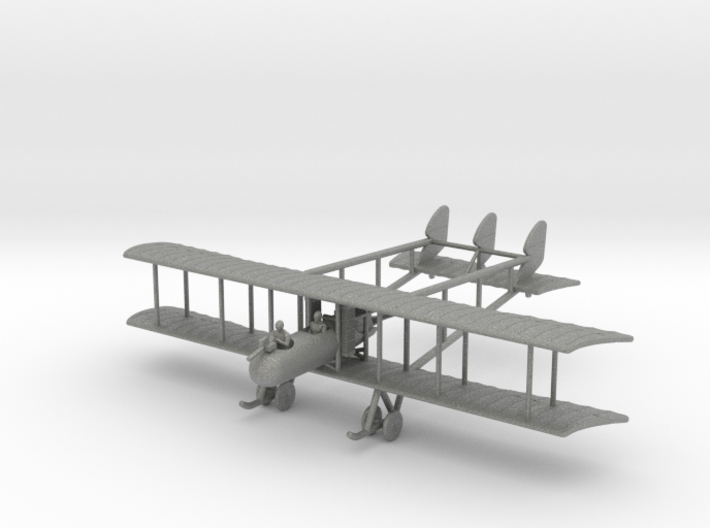 The SP.2 was a derivative of the Farman M.F.11 "Shorthorn", built to accommodate the powerful Fiat A.12 engine. The follow-on SP.3 shortened the wings and raised the horsepower from 200 to 250, but the pusher design was already too far beyond its golden age to make much of a difference. The failure of the SIA 7b programme left the SP.2 and SP.3 serving much longer than they deserved -- well in to 1918. While its strength was appreciated, its slow speed and lack of maneuverability became a detriment, and it was not until the arrival of more modern machines in mid-1918 that it was finally retired to training schools. Though largely forgotten, the SP.2 and SP.3 were important reconnaissance platforms for the Italian air force in 1917-1918.

The SIT-built version of the SP.3 featured a much more rounded fuselage/nacelle, shaped like a stretched sphere and leaving much more of the Fiat engine exposed. 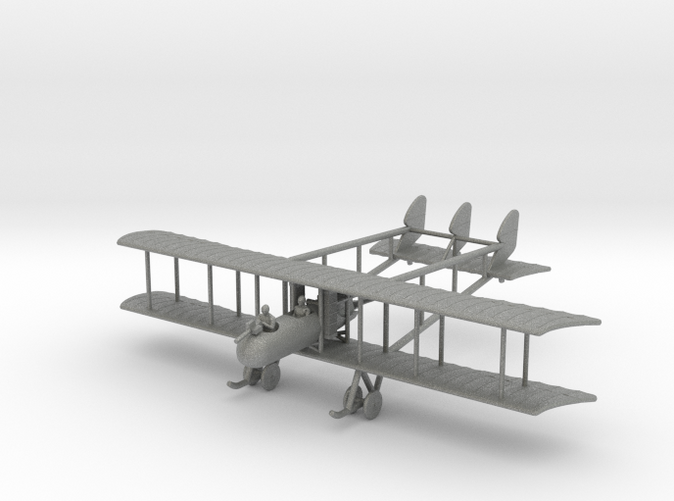