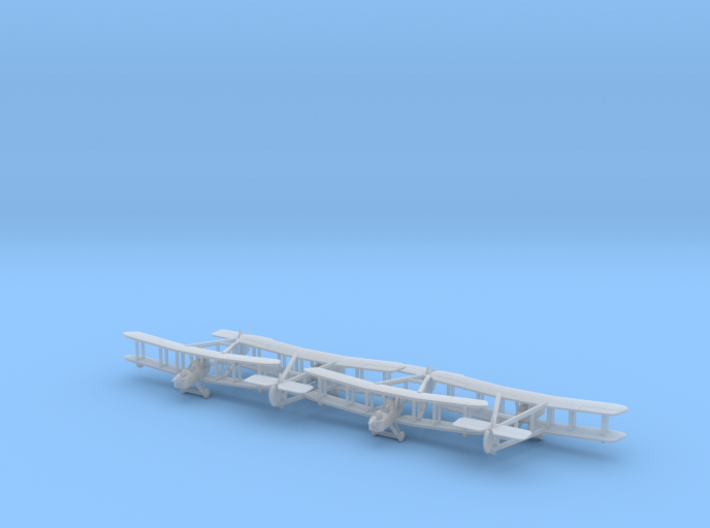 The F.E.2 type was operated as a day and night bomber and fighter by the Royal Flying Corps during the First World War. Along with the single-seat D.H.2 pusher biplane and the Nieuport 11, the F.E.2 was instrumental in ending the Fokker Scourge that had seen the German Air Service establish a measure of air superiority on the Western Front from the late summer of 1915 to the following spring.
1/350 scale for In clouds of glory free rules 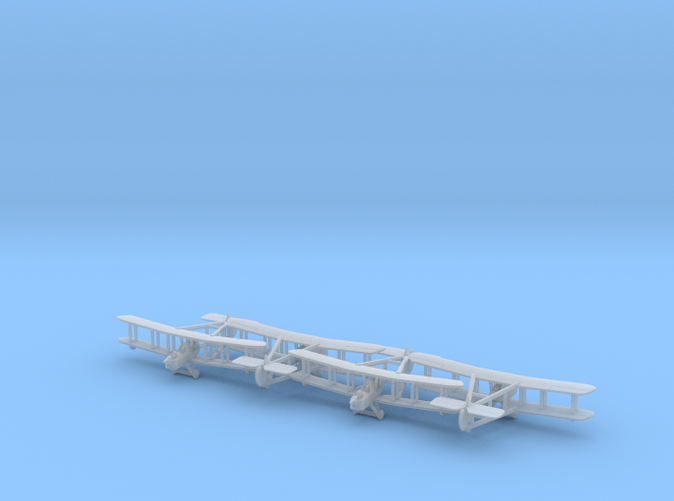 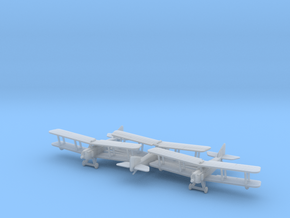 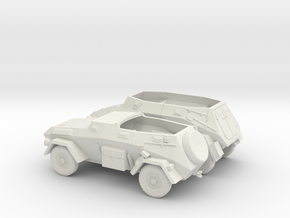 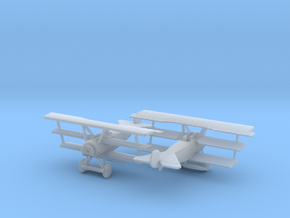 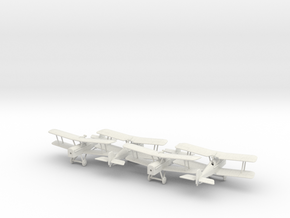