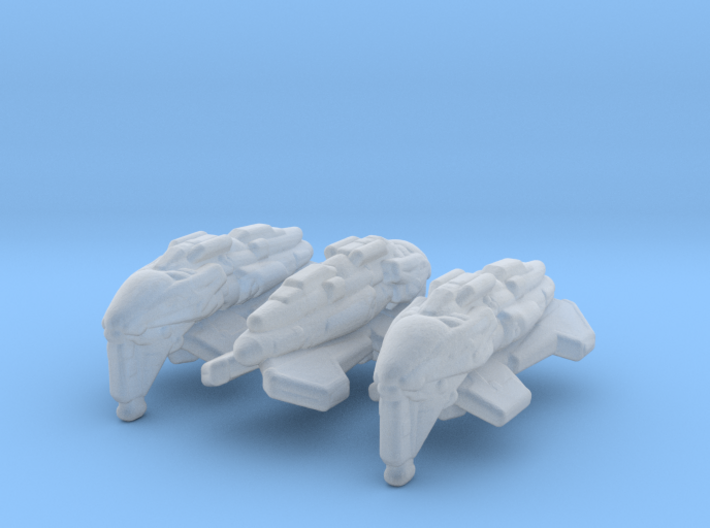 The studio model of the Kazon Rider features a bridge module with a visible deck structure, pointing to a ship of about 160m length. This bridge could be covered with a canopy like part that turns the model into an approx. 12m long fighter like ship. This way the same studio model could be used for the larger Raider and the much smaller Fighter. However, for the shooting of the scenes for the series pilot episode "Caretaker", neither the bridge module, nor the fighter cockpit were used. Most probably those weren't finished jet. Instead, the front was covered with a smooth, curved part with no visible windows. In this episode the shown ships are supposed of the smaller fighter type, and we can even see them landed on the ground in one scene. In all later appearances the fighter has the correct cockpit part installed, so that this is supposed to be just a visual error. But what if this is actually a variant of the fighter? Maybe the fighter has a two-seated cockpit, wile this one is a single-seater but with enhanced sensory equipment and equipped with an extended life support system for longer scout missions? Or it is just a lighter variant of the fighter or a heavier one? In the end it's up to you what it is, i named it Kazon Scout to distinguish it from the regular Fighter variant. 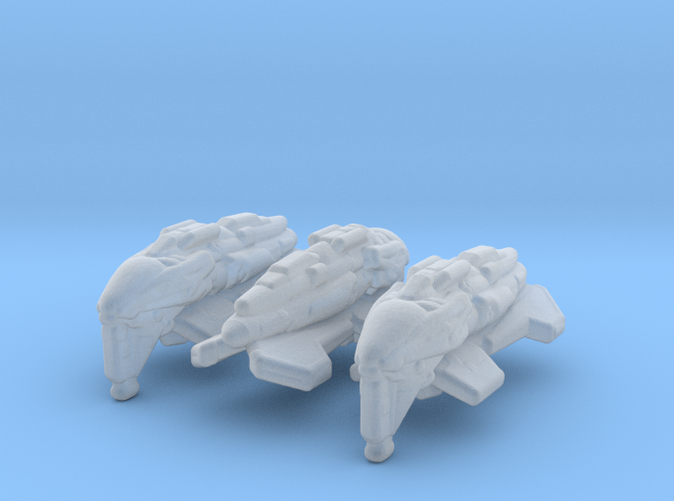 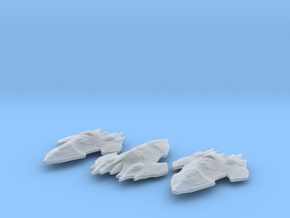 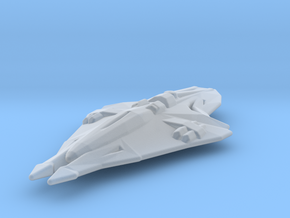 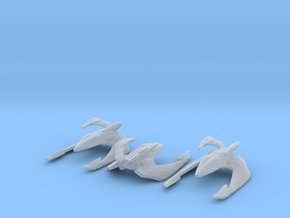