The first South Dakota class was a class of six American battleships that were laid down in 1920 but never completed. They would have been the last dreadnoughts in the Naval Act of 1916 to be commissioned had the Washington Naval Treaty not caused their cancellation one-third of the way through their construction. They would have been the largest, most heavily armed and armored battleships in the U.S. Navy and, designed to achieve 23 knots (43 km/h), represented an attempt to abandon its 21-knot (39 km/h) standardized fleet speed and catch up with the increasing fleet speeds of its main rivals, the British Royal Navy and Imperial Japanese Navy. In this, size and secondary armament, they represented a break from the Standard-type battleship that had dominated American capital ship design for the prior five ship classes, while their use of standardized bridges, lattice masts and other features was a continuation of this practice and the increase in the number of main guns from the preceding Colorado class had long been standard U.S. naval policy. The main restriction to which they had to adhere was the ability to pass through the Panama Canal. 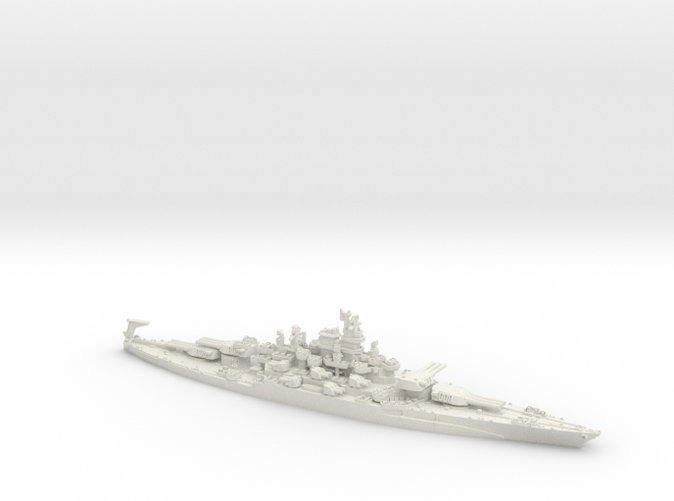 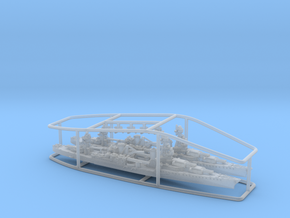 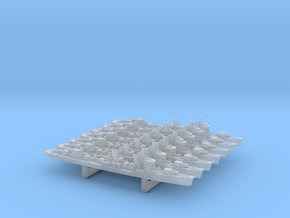